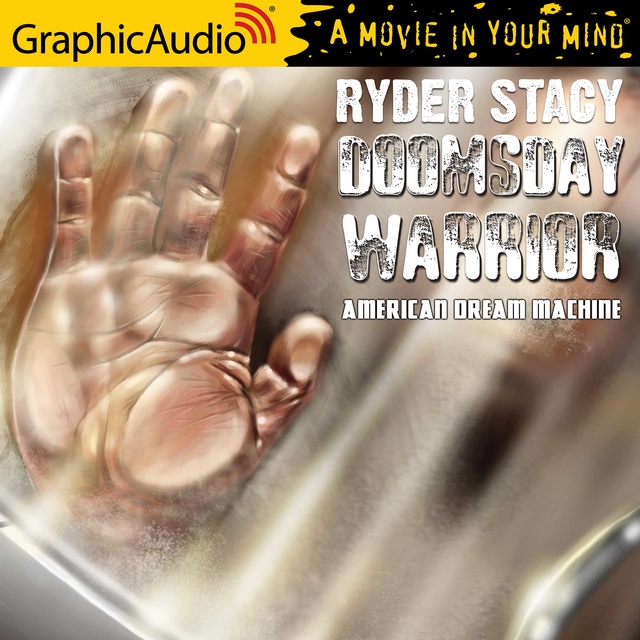 Nearly three years have passed since we last saw Ted Rockson. In that time America has finally become free of Soviet Occupation. The war has been won and Rockson can finally live the life that he has only dreamed of. However, that serenity is quickly shattered by one of Rockson's oldest and most feared enemies, General Zhabnov. On a quest for revenge, Zhabnov traps Rockson in a mysterious device know only as the "Dream Machine". Now Rockson must fight to regain his freedom once again, only this time the enemies he battles are his very nightmares themselves. 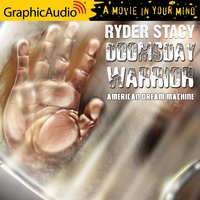