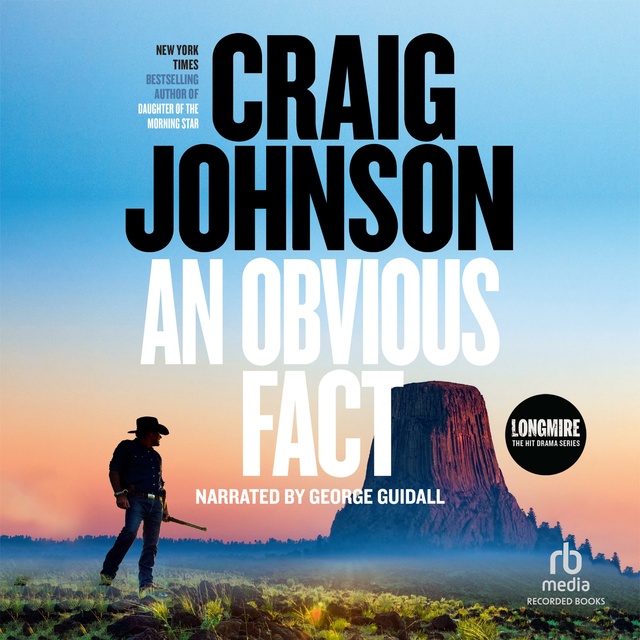 In the 12th novel in the New York Times bestselling Longmire series, Walt, Henry, and Vic discover much more than they bargained for when they are called in to investigate a hit-and-run accident near Devils Tower involving a young motorcyclist In the midst of the largest motorcycle rally in the world, a young biker is run off the road and ends up in critical condition.

When Sheriff Walt Longmire and his good friend Henry Standing Bear are called to Hulett, Wyoming-the nearest town to America's first national monument, Devils Tower-to investigate, things start getting complicated. As competing biker gangs, the Bureau of Alcohol, Tobacco, and Firearms, a military-grade vehicle donated to the tiny local police force by a wealthy entrepreneur, and Lola, the real-life femme fatale and namesake for Henry's '59 Thunderbird (and, by extension, Walt's granddaughter) come into play, it rapidly becomes clear that there is more to get to the bottom of at this year's Sturgis Motorcycle Rally than a bike accident.

After all, in the words of Arthur Conan Doyle, whose Adventures of Sherlock Holmes the Bear won't stop quoting, "There is nothing more deceptive than an obvious fact." 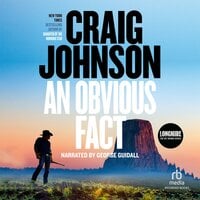