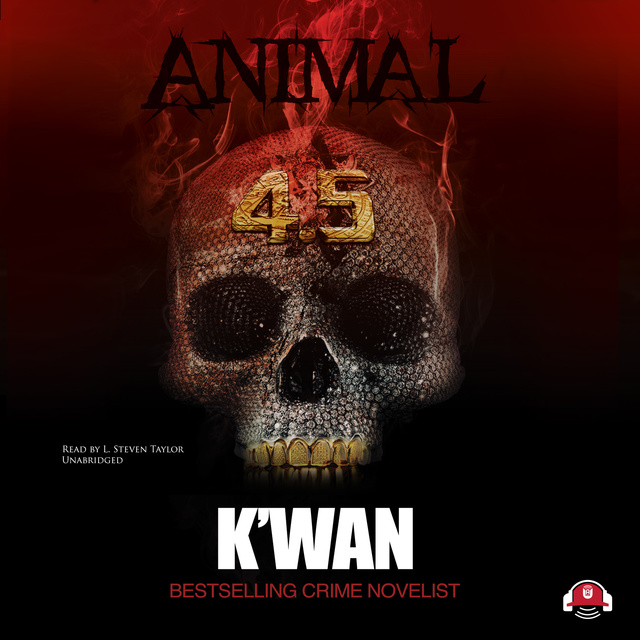 From the moment Animal’s former lover Red Sonja showed up on his doorstep, he knew trouble wouldn’t be far behind. It wasn’t because the last time he’d seen her, he had been fleeing for his life from a strange island. Nor was it because of the little girl she had in tow, claiming Animal was the father. It was because women like Red Sonja carried trouble around with them like designer purses. He knew getting involved with Sonja again would come at a price, but he had no idea how steep the price would be until it was too late. With his wife gone and his children abducted by a ruthless drug cartel, Animal must lead a suicide mission into the lair of one of the most dangerous assassins in the world, a woman who calls herself Tiger Lily. To go against Tiger Lily and the cartel Animal would need an army, so the call to arms is put out and the streets readily answer. Leading a handful of loyal souls against seemingly insurmountable odds, Animal races against the clock to save his children and put a stop to Tiger Lily and the cartel’s plans, while trying to stay one step ahead of the two detectives following the trail of bodies. Things take an unexpected turn when Animal learns a dark truth hidden beneath what he had been led to believe that changes everything, including who can be trusted. When the Grand Design his father had always spoken of is finally revealed Animal will be forced to make the hard choice between love, loyalty, and vengeance. 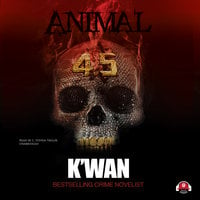