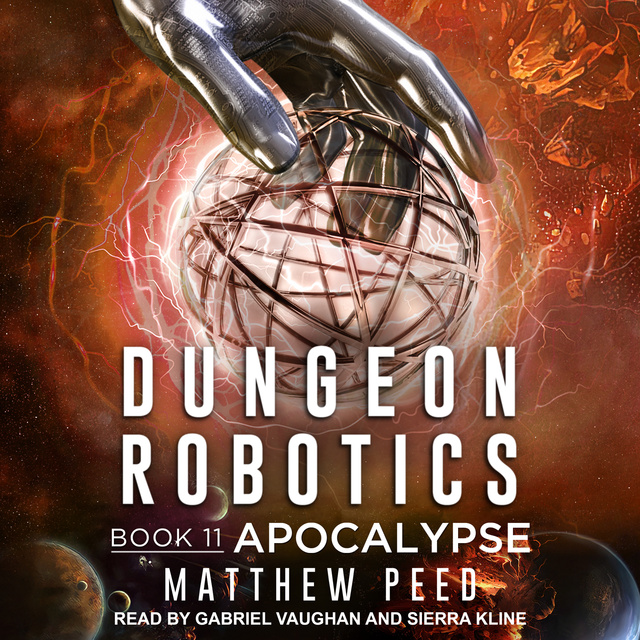 Regan is hoping for a few minutes to breathe, but the universe has other ideas. The demons from the world of Deorus have finally arrived. He expected a tough battle, but he underestimated just what the demons would bring to bear. That doesn't mean he is giving up. Regan is not averse to a challenge. Yet the demons aren't the only threat that seems to be rearing its head, and he just can't seem to grab the new one by its tail.

Louella, as always, is determined-determined to keep as many people alive as she can, to end the conflict plaguing her people, and finally enjoy some peace. With the Church dealt with, all the mortals on the continent of Fuizol are now under her protection, and she intends to see that they are safe. With the demon forces raining down into her lands, she takes the fight to them to show that the mortals who once defeated the demons can do it again. 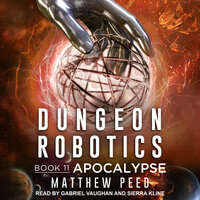