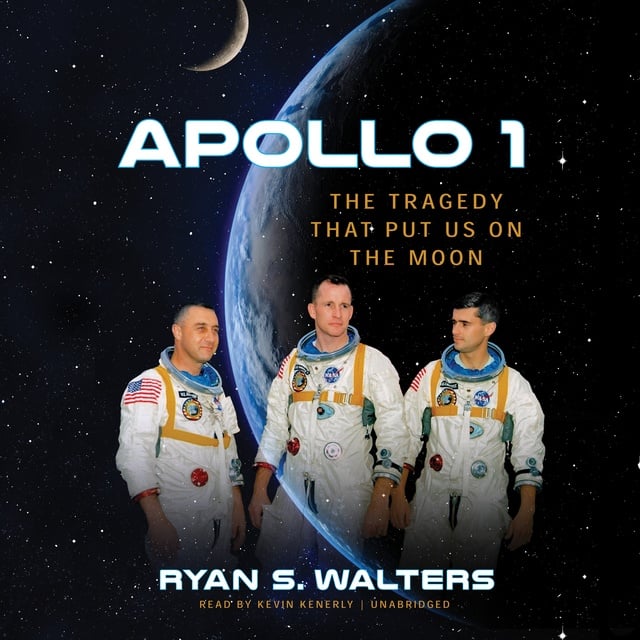 Apollo 1: The Tragedy That Put Us on the Moon

Apollo 1: The Tragedy That Put Us on the Moon

On January 27, 1967, astronauts Gus Grissom, Ed White, and Roger Chaffee climbed into a new spacecraft perched atop a large Saturn rocket at Kennedy Space Center in Florida for a routine dress rehearsal of their upcoming launch into orbit, then less than a month away. All three astronauts were experienced pilots and had dreams of one day walking on the moon, but little did they know, nor did anyone else, that once they entered the spacecraft that cold winter day they would never leave it alive. The Apollo program would be perilously close to failure before it ever got off the ground.

But rather than dooming the space program, this tragedy caused the spacecraft to be completely overhauled, creating a stellar flying machine to achieve the program’s primary goal: putting man on the moon.

Apollo 1 is a candid portrayal of the astronauts, the disaster that killed them, and its aftermath. In it, listeners will learn

• how the Apollo 1 spacecraft was doomed from the start, with miles of uninsulated wiring and tons of flammable materials in a pure oxygen atmosphere, along with a hatch that wouldn’t open;

• how, due to political pressure, the government contract to build the Apollo 1

• craft went to a bidder with an inferior plan; and

• how public opinion polls were beginning to turn against the space program before the tragedy and got much worse after.

Apollo 1 is about America fulfilling its destiny of man setting foot on the moon. It’s also about the three American heroes who lost their lives in the tragedy, but whose lives were not lost in vain. 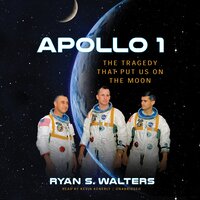