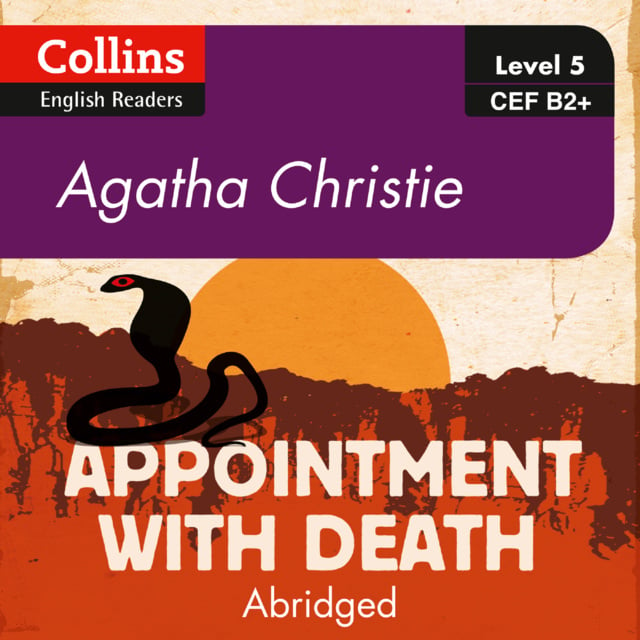 Mrs Boynton, a cruel and hated woman, is found dead in the ancient city of Petra. Was it just a weak heart and too much sun that killed her, or has one of Mrs Boynton’s many victims found revenge?

By chance, the great detective Hercule Poirot has some useful information, but is it enough to find the killer? He has 24 hours to solve the case. 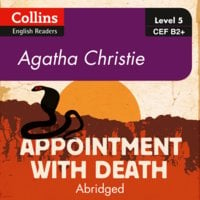