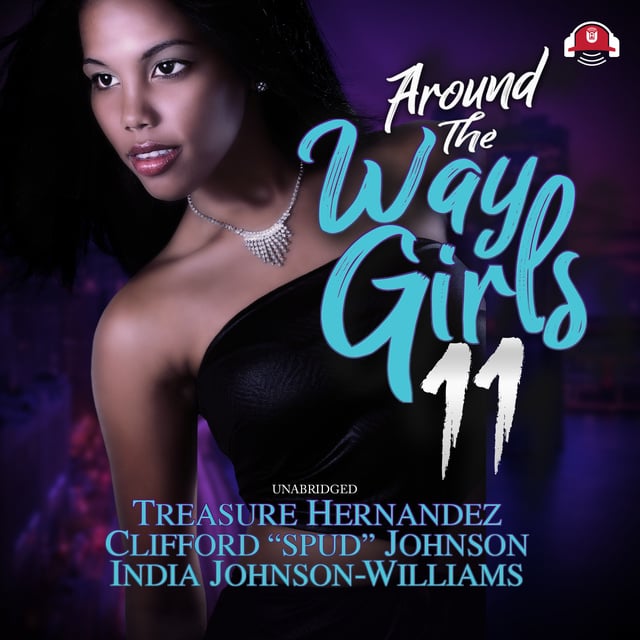 Around The Way Girls 11

Around The Way Girls 11

There’s a saying that if you come from my part of town, you’re from around the way. Around the Way Girls 11 is a fast-paced look at the lives of some street-smart women who think they know it all, but are about to get the lessons of their lives.

“Meal Ticket” by Treasure Hernandez: From the outside looking in, Yanna Banks lives what most would consider a perfect life; however, after the tragic death of her husband at the home of his longtime mistress, Yanna’s teenage son is forced to step up and fill his father’s shoes. Doing everything he can to help his mother make ends meet, the straight-laced student soon links up with an unlikely partner in crime. The two of them, both under the heavy-handed guidance of their mothers, become their households’ sole meal tickets. They have no problem dealing with anyone that gets in the way, including one another.

“Party Girls” by Clifford “Spud” Johnson: Tammy and Debbie grew up in the projects on Oklahoma’s wicked northeast side. Feeling hopeless, they chose to use their bodies to get what they wanted—until a frightening encounter inspires them to focus on schooling instead of the streets. Now Tammy is the youngest federal judge in the state of Oklahoma, while Debbie is a well-respected accountant. Deep down, though, they are still the same around the way girls from back in the day, and they sometimes still feel the urge to “get freaky with it.” Of course, what’s done in the dark—or in their case, under the sheets—will always come to light, causing complete and utter chaos.

“Do or Die” by India Johnson-Williams: After a big indictment comes down on some of Detroit’s major drug players, their women are left behind to keep the hustle afloat. Overnight their lives change for the worse. In Detroit, it’s sink or swim, and eat or you starve; in the dope game, it’s kill or be killed. The streets don’t care who you are or where you come from. Will Kali, Hope, and Jamaica beat the odds with their quick wit and hustle-hard mentality, or will the game catch them slippin’? 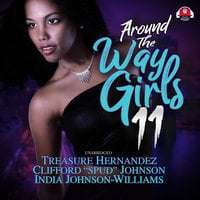