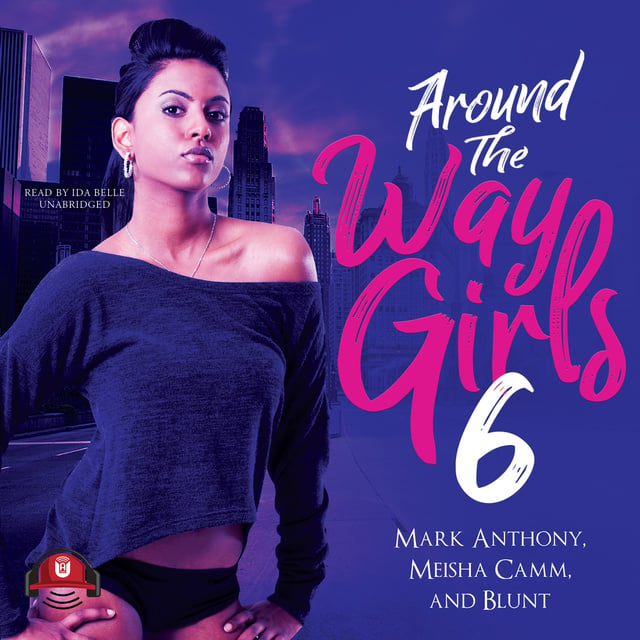 Around the Way Girls 6

Around the Way Girls 6

Following in the successful footsteps of its predecessors, Around the Way Girls 6 features three popular authors presenting their versions of the tough, street-smart girls that everyone loves.

Yana and Kiki had to grow up much too fast, thanks to their mother’s drug habit. They’ve got each other’s backs, but even that might not be enough to protect them from the ruthless drug dealer who’s got them under his thumb.

Connie is tired of struggling to get by, so when a shady corrections officer introduces her to a sure thing, she jumps at the chance. It doesn’t take long, though, for her to recognize that her new hustle is bringing more drama than she bargained for.

Quiana wants nothing more than to do the right thing. After bearing witness to her mother’s heinous murder at the hands of her drug-addicted boyfriend, she is struggling with the ramifications of losing the only person in the world who truly loved her. 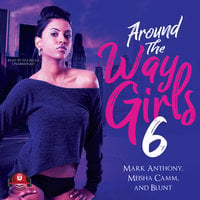