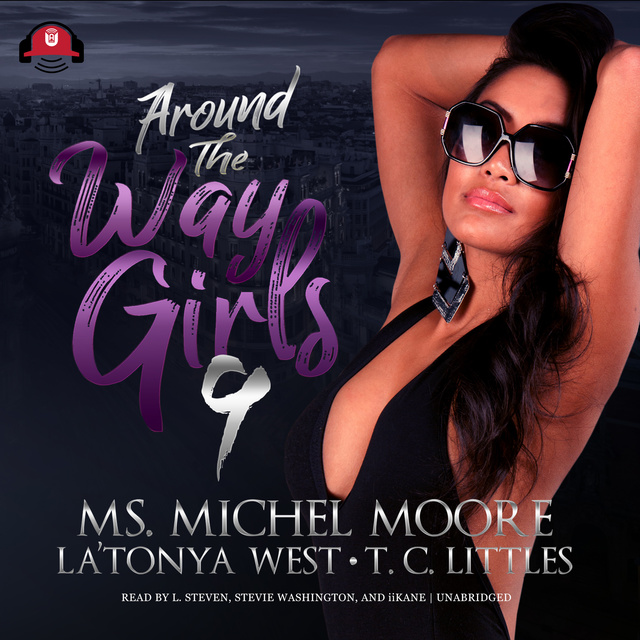 Around the Way Girls 9

Around the Way Girls 9

Urban Books’ popular Around the Way Girls series is back, bringing readers more dramatic tales about the lives of some tough, resourceful women who can hold their own when things get rough on the streets.

Growing up poor and biracial, Shannon never quite fit in. Not truly accepted by either side of her family, the confused teenager turns to the one thing that loves her back unconditionally—the streets. With a bottle of liquor at her side and a worthless mentality in tow, Shannon allows the local strip club and the pole to become her new family. When one of her best customers turns out to be her long-lost brother, all hell breaks loose.

For Brionna “Breezy” Lee, life has been hell for as long as she can remember. Being mentally, verbally, sexually, and physically abused at the hands of her mother, it seems as if she will never get a break. The only thing keeping her sane is her best friend King, who’s always been by her side; but even he is starting to become frustrated, as she says she’s fed up with the abuse but continually makes excuses for why she won’t seek help. Will Breezy’s loyalty to a mother who couldn’t care less about her cause even more tragedy, or will she listen to her friend and get out before it’s too late?

Cori and Nique are tired of living bottom barrel in Detroit, with shut-off notices and eviction threats a constant reality. Seeing no other way out, the duo sets a plan into motion, becoming the go-to girls from the hood. From robbing an off-duty cop to running stolen gas cards, smash and grabs, or stealing bundles of expensive weave, they definitely don’t play about their grind. In their world, sometimes being “down 4 whatever” is your only option! 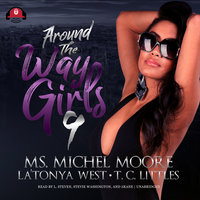