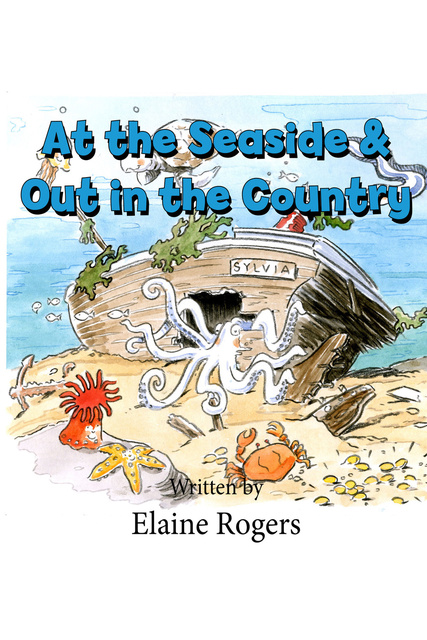 At the Seaside & Out in the Country

At the Seaside & Out in the Country

Below the lighthouse, beneath the waves, a fortune in Spanish gold is waiting to be discovered. The captain and all his crew were drowned when the Sylvia was wrecked, and the treasure still lies on the seabed in the ship's chest. The once proud ship is now the haunt of Olly the octopus, Eammon the electric eel and two fabulous mermaids, but Jane Winters, a descendent of the Sylvia's captain plans to visit the wreck in the hope of recovering the gold. In the country the local council intends to sell land to create a noisy, unsightly wind farm. The villagers join forces, pulling together to save their wildlife and prevent their village being ruined for ever.