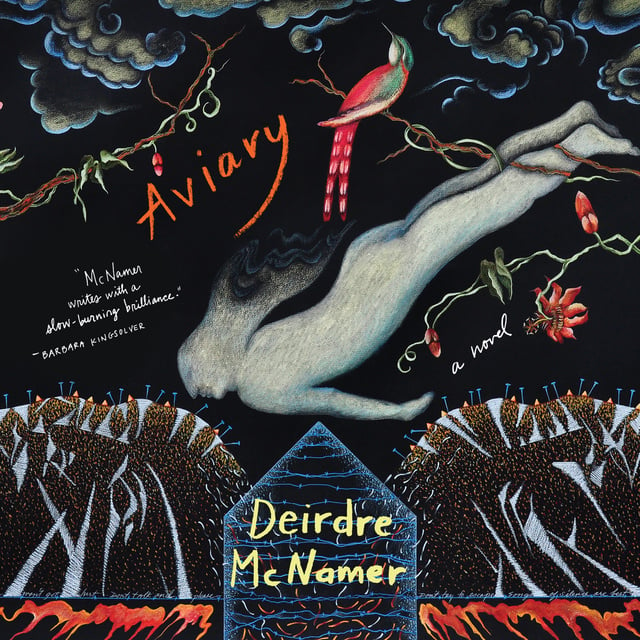 At the deteriorating Pheasant Run, the occupants keep their secrets and sadnesses locked tight behind closed apartment doors. Kind Leo Umberti, formerly an insurance agent, now quietly spends his days painting abstract landscapes and mourning a long-ago loss. Down the hall, retired professor Rydell Clovis tries desperately to stay fit enough to restart a career in academia. Cassie McMackin, on the same floor, has seemingly lost everything—her husband and only child dead within months of each other—leaving her loosely tethered to this world. And a few doors away, her friend, Viola Six, is convinced of a criminal conspiracy involving the building's widely disliked manager, Herbie Bonebright. Cassie and Viola dream of leaving their unhappy lives behind, but one woman's plan is interrupted—and the other's unexpectedly set into motion—when a fire breaks out in Herbie's apartment.

Called to investigate is the city's chief fire inspector, Lander Maki—who finds the fire itself, and the circumstances around it, highly suspicious. Viola has disappeared. So has Herbie. And a troubled teen, Clayton Spooner, was glimpsed fleeing the scene. In trying to fit together the pieces of this complicated puzzle, Lander finds himself learning more than expected about human nature and about personal and corporate greed. 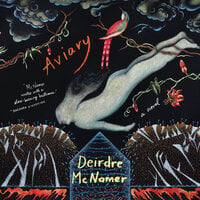