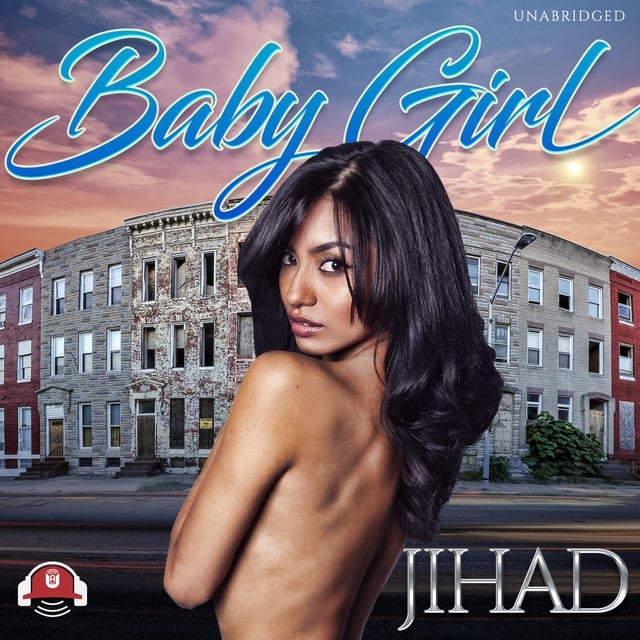 This is a story of a girl born to LA’s rich and elite. She’s known simply as Baby Girl. After the sudden and tragic murder of her father, Baby Girl and her mother are forced to give up their lives and go on the run. Soon they end up living on the streets among Atlanta’s homeless, where Baby Girl’s mother does whatever she has to do to make sure her daughter wants for nothing. Soon they befriend Shabazz, a white, heroin-addicted scam artist who thinks he is black, and his best friend Ben Franklin, an old scholarly alcoholic that carefully analyzes everything and everyone.

Not long after being on Atlanta’s streets, Baby Girl’s mother is killed. She is now being raised by Shabazz and Ben, learning the intricacies of hustling. Using what she learned from watching her mother, Shabazz, and Ben, Baby Girl’ scandalous, ruthless cunning puts her on top of the world, taking the game to levels you wouldn’t believe. She has it all until another tragic event causes her to take on a new fight. She is a female Robin Hood, robbin’ the rich and givin’ back to the hoods of Atlanta’s homeless and dejected. Eventually she recruits and trains women like her, beautiful in appearance but poisonous to the touch if you get in their path. Baby Girl will make every woman wonder, is it really a man’s world, or is it a woman’s world where men only exist if women let them? 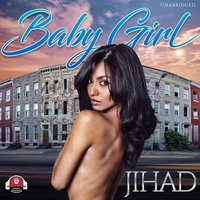