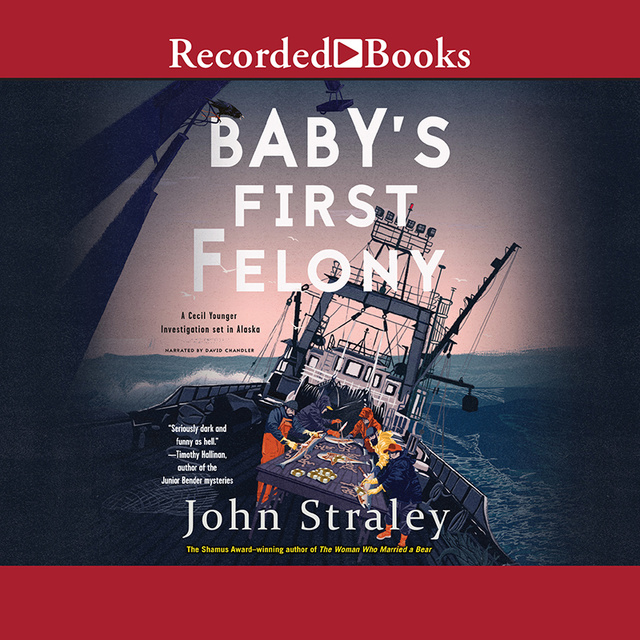 Shamus Award-winner John Straley returns to his critically acclaimed Cecil Younger detective series, set in Sitka, Alaska, a land of perfect beauty and not-so-perfect locals. Criminal defense investigator Cecil Younger spends his days coaching would-be felons on how to avoid incriminating themselves. He even likes most of the rough characters who seek his services. So when Sherrie, a returning client with a good heart but a penchant for bad boys, asks him to track down some evidence that will help with her case, Cecil agrees. Maybe he'll find something that will get her abusive boyfriend locked up for good. Cecil treks out to the shady apartment complex she mentioned, only to find his teenage daughter, Blossom, inside. He manages to get both the box Sherrie wanted and his daughter safely home, and later discovers the "evidence" is a large pile of cash-fifty thousand dollars, to be exact. That is how Cecil finds himself in violation of one of his own maxims: Nothing good comes of walking around with a lot of someone else's money. In this case, "nothing good" turns out to be a deep freeze full of drug-stuffed fish, a murder witnessed at close range, and a kidnapping-Blossom is snatched as collateral for his cooperation. The reluctant, deeply unlucky investigator turns to an unlikely source for help: the misfit gang of clients he's helped to defend over the years. Together, they devise a plan to free Blossom and restore order to Sitka. But when your only hope for justice lies in the hands of a group of criminals, things don't always go according to plan. 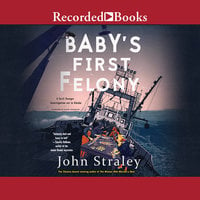