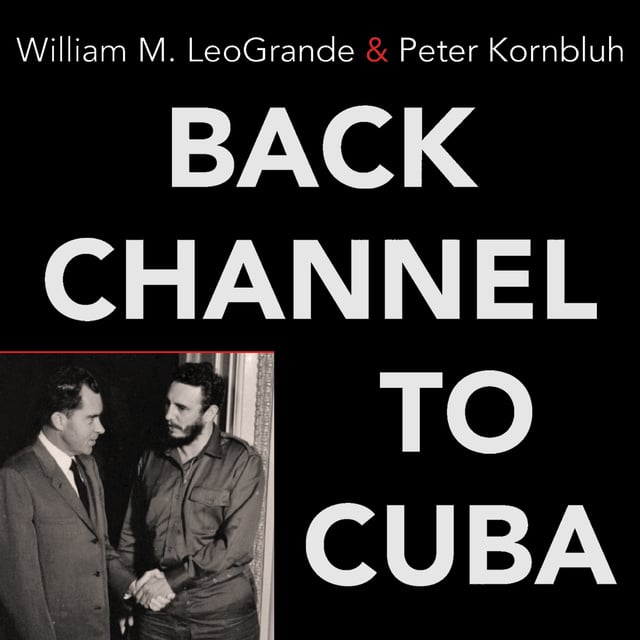 Back Channel to Cuba: The Hidden History of Negotiations between Washington and Havana

Back Channel to Cuba: The Hidden History of Negotiations between Washington and Havana

Since 1959, conflict and aggression have dominated the story of U.S.-Cuban relations. From John F. Kennedy's offering of an olive branch to Fidel Castro after the missile crisis, to Henry Kissinger's top-secret quest for normalization, to Barack Obama's promise of a "new approach," William M. LeoGrande and Peter Kornbluh reveal a fifty-year record of dialogue and negotiations, both open and furtive, indicating a path toward better relations in the future.

LeoGrande and Kornbluh have uncovered hundreds of formerly secret U.S. documents and conducted interviews with dozens of negotiators, intermediaries, and policy makers. The authors describe how, despite the political clamor surrounding any hint of better relations with Havana, serious negotiations have been conducted by every presidential administration since Eisenhower's through secret, back-channel diplomacy. 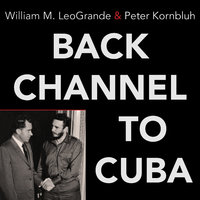