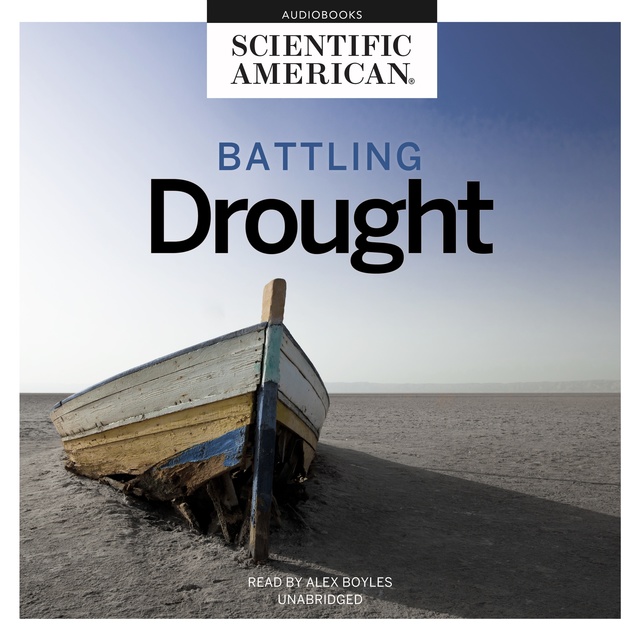 The extreme drought in the US Southwest has brought the issues of water use and management to the forefront of media attention. Historically, arguments over water rights have plagued this area since the days of John Wesley Powell, and disputes mark the relations between states, city-dwellers, farmers, and environmentalists to this day. Add to that the challenges of climate change, which is altering rainfall patterns the world over, and the imperative to rethink water management policies becomes acute.

Battling Drought takes a long look at the situation in the American Southwest from the early engineering projects, such as building the Hoover and Grand Coulee dams, which were designed to tame the rivers, to the recycling and restoration efforts of today. Projects like the recycling of wastewater in Santa Rosa, CA, and the restoration of the Aral Sea in Central Asia offer both optimism and lessons for change. However, the story of the Himba in Africa—who have, so far, successfully blocked building a dam on a nearby river—illustrates that changing attitudes is often like trying to change the flow of a river. It’s an upstream battle. While successful projects like these move us toward that goal, new technologies, methods, and crops are still needed to combat diminishing water supplies. A common saying is that someone “spends money like water.” Over the last century, we’ve learned that water might be the more precious of the two. 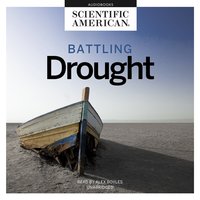