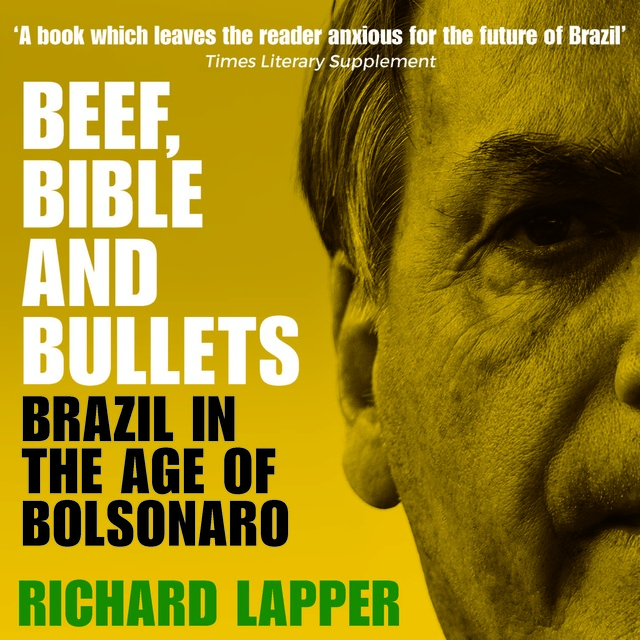 Beef, Bible and bullets: Brazil in the age of Bolsonaro

Beef, Bible and bullets: Brazil in the age of Bolsonaro

Backed by Brazil’s wealthy agribusiness groups, a growing evangelical movement, and an emboldened military and police force, Jair Bolsonaro took office in 2019. Driven by the former army captain’s brand of controversial, aggressive rhetoric, the divisive presidential campaign saw fake news and misinformation shared with Bolsonaro’s tens of millions of social media followers. Bolsonaro promised simple solutions to Brazil’s rising violent crime, falling living standards and widespread corruption, but what has emerged is Latin America's most right-wing president since the military dictatorships of the 1970s. Famous for his racist, homophobic and sexist beliefs and his disregard for human rights, the so-called ‘Trump of the Tropics’ has established a reputation based on his polemical, sensationalist statements. Written by a journalist with decades of experience in the field, Beef, Bible and bullets is a compelling account of the origins of Brazil's unique brand of right-wing populism. Lapper offers the first major assessment of the Bolsonaro government and the growing tensions between extremist and moderate conservatives. 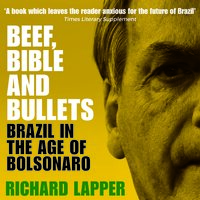