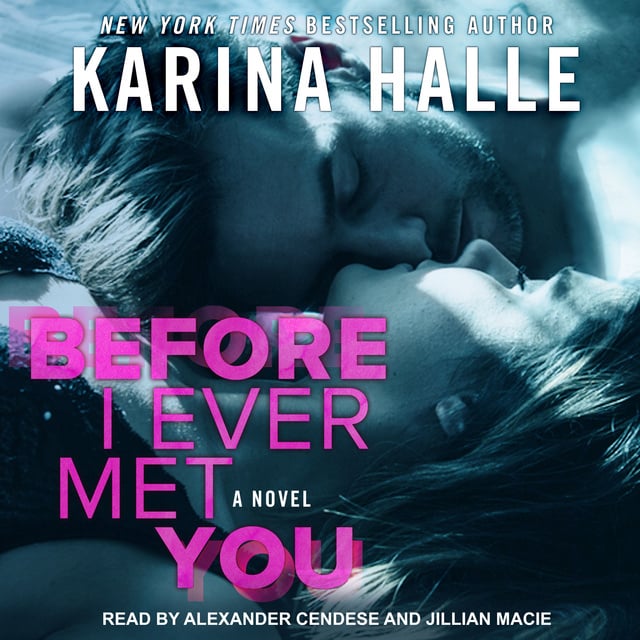 Before I Ever Met You

Before I Ever Met You

I first met William McAlister when I was just a teenager. He was handsome, had a beautiful wife, and was on the verge of success, having just joined my father as his business partner. Mr. McAlister was full of smooth charm, but back then he was barely a blip on my radar. Just a family friend.

Fast forward ten years: I'm twenty-five years old and a single mom trying to make things right for her seven-year old son. I've made some mistakes, grappled with my demons, and now I'm back in the city of Vancouver, getting a second chance at a better life. I've started by working for my father's production company as an executive assistant. My first day on the job and I already know I could have a promising career there.

That is, until I see Will McAlister for the first time in a decade. Now recently divorced and as sophisticated as always, Will has gone from being my father's friend and business partner to something so much more. 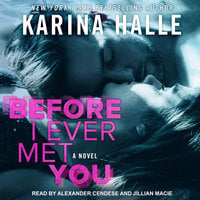