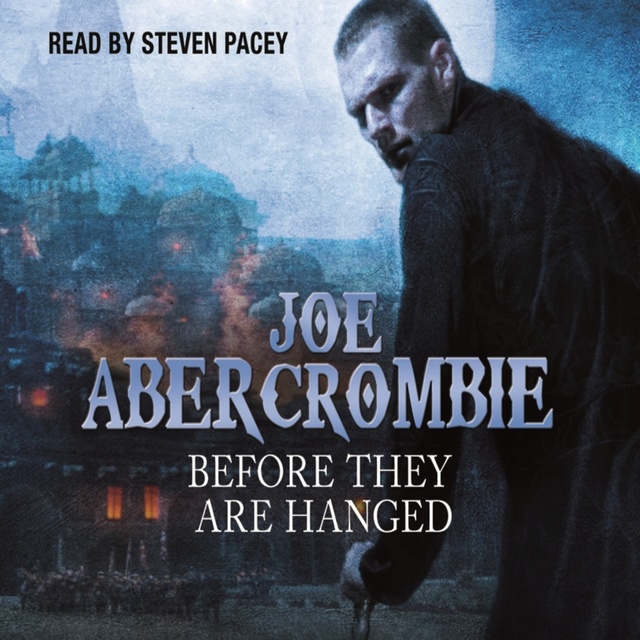 Before They Are Hanged

Before They Are Hanged

Bitter and merciless war is coming to the frozen north. It's bloody and dangerous and the Union army, split by politics and hamstrung by incompetence, is utterly unprepared for the slaughter that's coming. Lacking experience, training, and in some cases even weapons the army is scarcely equipped to repel Bethod's scouts, let alone the cream of his forces.

In the heat-ravaged south the Gurkish are massing to assault the city of Dagoska, defended by Inquisitor Glokta. The city is braced for the inevitable defeat and massacre to come, preparations are made to make the Gurkish pay for every inch of land... but a plot is festering to hand the city to its beseigers without a fight, and the previous Inquisitor of Dagoska vanished without trace. Threatened from within and without the city, Glokta needs answers, and he needs them soon.

And to the east a small band of malefactors travel to the edge of the world to reclaim a device from history - a Seed, hidden for generations - with tremendous destructive potential. A device which could put a end to war, to the army of Eaters in the South, to the invasion of Shanka from the North - but only if it can be found, and only if its power can be controlled... 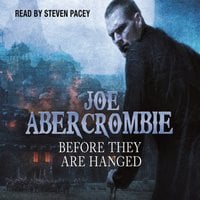