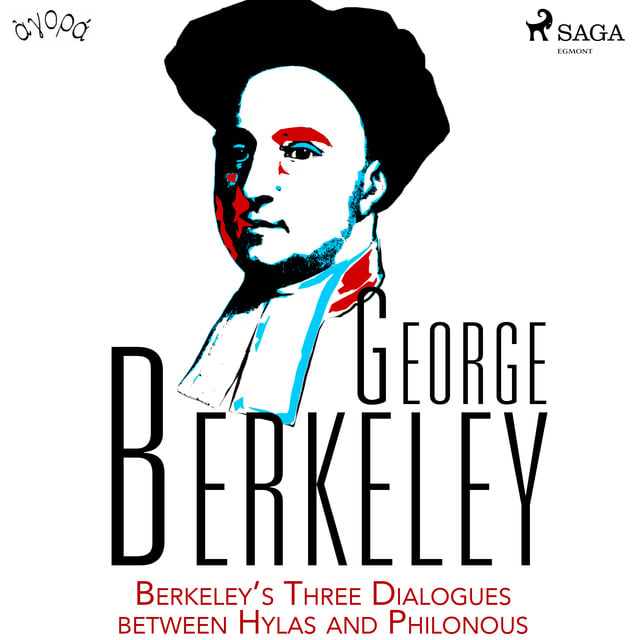 Berkeley uses the Socratic mode of inquiry in "Three Dialogues between Hylas and Philonous" to question fundamental beliefs about knowledge and reality. These dialogues are between Hylas (whose name is derived from the ancient Greek word for matter) and Philonous, whose name means "lover of mind." The new physical sciences developed in the seventeenth century supported the materialism proposed by Thomas Hobbes and several other philosophers. This worldview proclaimed that all of reality consists of nothing but matter in motion, thus promoting atheism and ethical skepticism. The implications for politics, ethics, and religion caused concern among leading intellectuals in the eighteenth century. Whatever the value of the positive claims presented in this work, Berkeley foreshadows the philosophical impact of twentieth century physics, which challenges the foundations of such materialism and calls for a better understanding of both the physical and the mental aspects of reality.

Berkeley was born in Ireland where he served as Bishop of Cloyne (Dublin). He published works in philosophy, mathematics, science, and religion. His other works include the "Treatise Concerning the Principles of Human Knowledge" and "An Essay Towards a New Theory of Vision". He is one of the central figures in the tradition known as Empiricism. 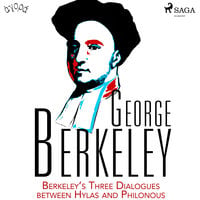