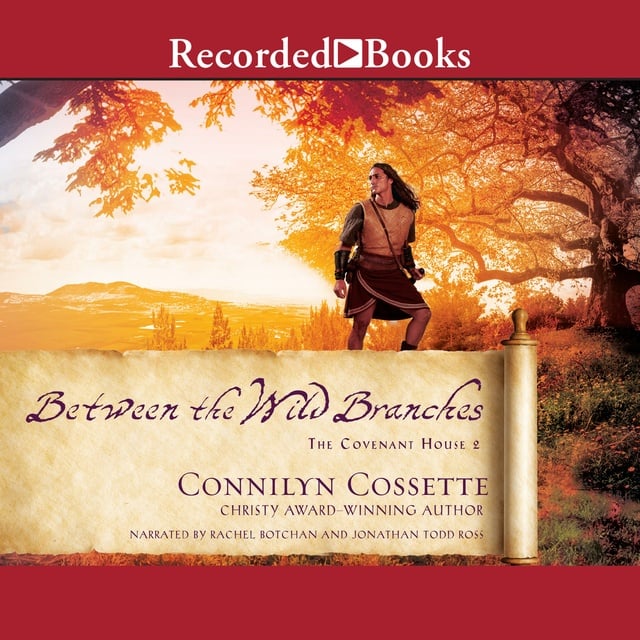 Between the Wild Branches

Between the Wild Branches

Finding a Way to Freedom Might Cost Them Everything

Lukio has spent the past decade as a famous Philistine fighter, achieving every material goal with the help of his ruthless cousin. He’s also spent the time burying painful memories of betrayal that he associates with the Levite family that guards
the Ark of the Covenant and once adopted him. Now, just as the champion of Ashdod is set to claim the biggest prize of all—the daughter of the king—his past collides with his present.

After a heartbreaking end to her friendship with Lukio, Shoshana thought she’d never again see the boy with the dual-colored eyes and the troubled soul. But when she is captured in a Philistine raid and enslaved in Ashdod, she is surprised
to recognize the brutal fighter known as Demon Eyes.

When their renewed connection threatens to expose Shoshana’s dangerous secrets, Lukio must decide how far he’ll go to face his past and keep her protected. 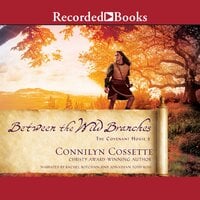