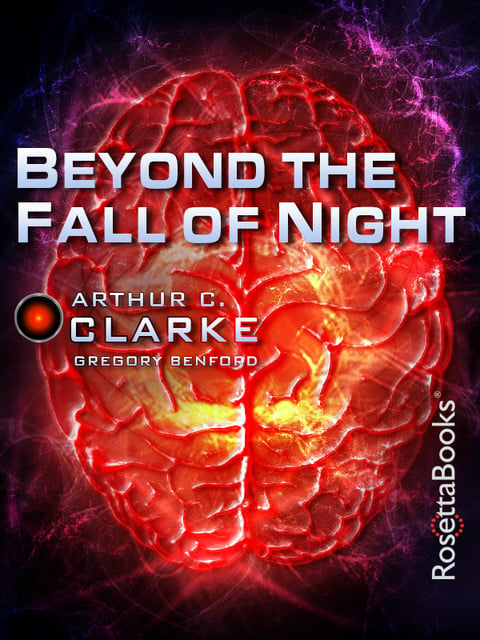 Beyond the Fall of Night

Beyond the Fall of Night

The authorized sequel to Arthur C. Clarke’s science fiction classic Against the Fall of Night, set on a dying planet Earth millions of years in the future.

In Against the Fall of Night, a young man named Alvin ventures beyond the domed city of Diaspar to explore a planet Earth left nearly barren by a centuries-old cataclysm. What he discovers is the thriving rural civilization of Lys and an insane non-corporeal being known as the Mad Mind—a danger to humanity that is safely imprisoned.

In Beyond the Fall of Night, author and astrophysicist Gregory Benford has written the authorized sequel to Clarke’s tale—one that takes us centuries even further into the future. Having reunited Diaspar and Lys, Alvin now works to repopulate the Earth with original species resurrected from a library of ancient genetic information. Among these resurrected beings is Cley, a Cro-Magnon and sole survivor of her tribe. Cley joins forces with Alvin and a large, intelligent rodent named Seeker to eliminate the threat from the Mad Mind once and for all—and clear the way for life in the Solar System to thrive. 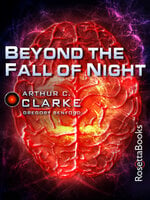