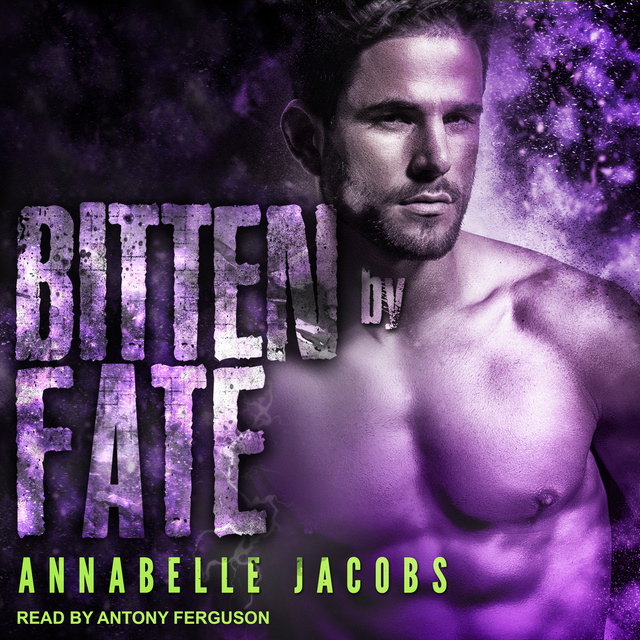 Daryl plays with fire and gets burned by fate . . .

Former Primrose Pack member Jason Black happily accepted his role as beta in the new Regent's Hill pack, knowing that merging the two was the best decision for everyone involved. Daryl Easton is loyal and honest but wary of change. The joining of the two packs wasn't his preferred outcome, and he's struggling to see all the newcomers as pack, including those now working alongside him.

When the alpha council proposes a two-week pack-building course to help improve troubled relationships, Jason and Daryl are sent along as backup. It soon becomes clear that the unit members and their betas won't be the only ones taking part in tasks-Daryl and Jason will have challenges of their own to complete.

With the full moon adding to the rising tension, emotions are volatile, and tempers flare among the unit members. Jason and Daryl become closer than either of them expected, but with such opposing views on relationships, a messy outcome seems inevitable unless Daryl can let go of the past. 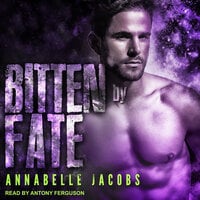