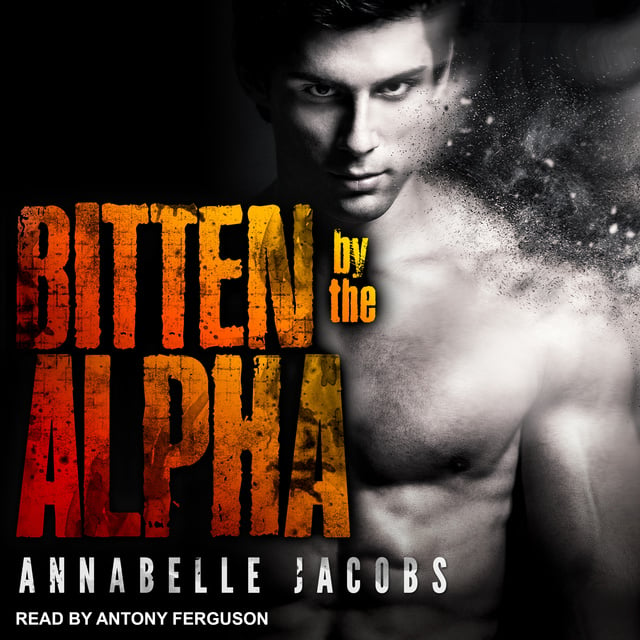 Bitten By the Alpha

Bitten By the Alpha

Gareth's heart is set on Cam, but Cam's heart broke a long time ago.

As alpha of the Regent's Park Pack, Cam's focus is always centred on its members-his personal life pushed aside after the death of his wife. Now that his pack has merged with the Primrose Hill shifters, he can't afford any distractions.

Gareth's been in love with his alpha for years, but his position as beta complicates matters. Added to the fact Cam still mourns his late wife, Gareth knows his feelings will never be reciprocated, so he buries them deep.

With the two packs already struggling to unite under one alpha, they get a surprise addition-one who causes more tension within the ranks. Under such strain, long-kept secrets are forced into the open. Gareth and Cam must deal with the aftermath, while also keeping the pack's best interests at heart. 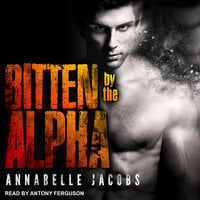