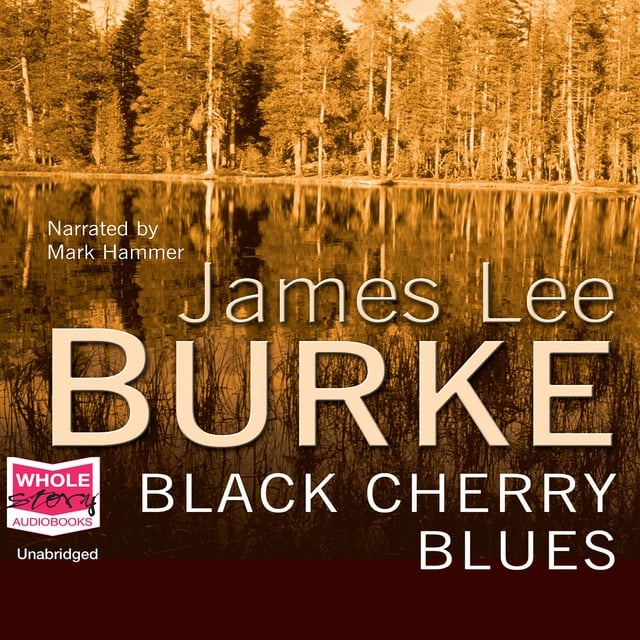 The third highly acclaimed novel in the Dave Robicheaux series, and winner of the Edgar award.

Personal tragedy has left Dave Robicheaux close to the edge. Battling against his old addiction to alcohol and haunted nightly by vivid dreams and visitations, Dave finds his only tranquillity at home with his young ward Alafair. But even this fragile peace is shattered by the arrival of Dixie Lee Pugh who brings with him a brutal trail of murder and violence.

Robicheaux reluctantly agrees to help out his old friend but becomes more involved than he bargained for when he finds himself suspect Number One in the series of bloody killings. Forced to leave his home, Robicheaux's precarious existence reaches breaking point when Alafair's life is threatened. 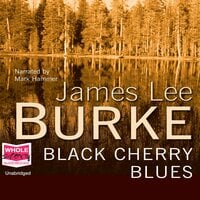