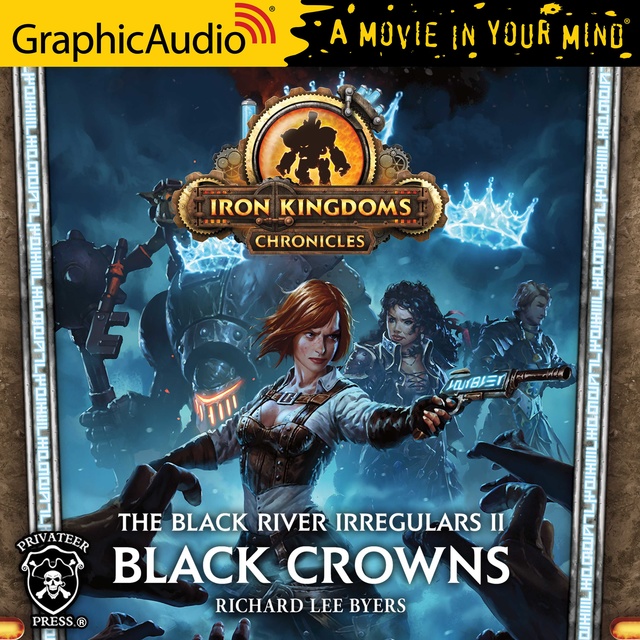 It's Good to Get Out of the City.

The Black River Irregulars has made a name for itself as a mercenary company that gets things done regardless of the risk. They know the streets of Corvis, the City of Ghosts, better than anyone. But they aren't in Corvis anymore. When the Black River Irregulars take on a job in the war-torn nation of Llael, they quickly get in over their heads. What begins as a simple search for an antique book becomes a fight for their lives when the Nightmare Empire of Cryx sends its own agents to seize the book. Amid this chase the BRI is also forced to deal with a specter from their past, to evade the Northern Crusade, and to uncover the dark latent power within a trio of ancient Umbrean crowns. How they handle what should have been a simple job threatens their very souls. 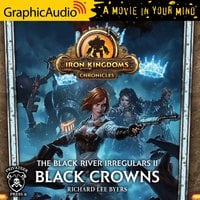