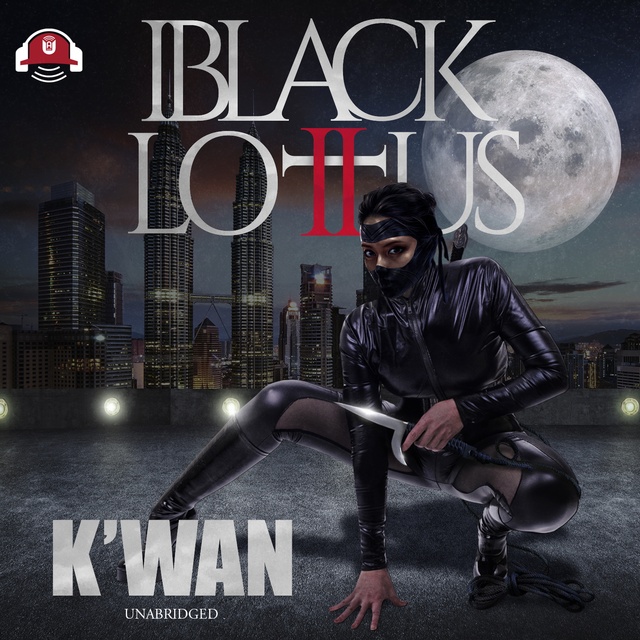 After the death of a police officer, assassin Kahllah (a. k. a. the Black Lotus) is forced out of retirement in an attempt to clear her name while outrunning a mysterious enemy.

It’s been months since Kahllah El-Amin, aka the Black Lotus, hung up her pistols, retired from the murder-for-hire business, and finally found peace. But when a police officer is murdered and a familiar flower is left at the crime scene, all signs point to it being the work of the Black Lotus. Someone is trying to frame her. Things get more complicated when the case is handed to Detective James Wolf, a former adversary who has since become a friend.

To clear her name, Kahllah is forced out of retirement and once again must don the mask of the Black Lotus. She races against time to catch the real killer while trying to outrun her most formidable rival. Their deadly game leads to a shocking truth buried under a mountain of lies, as Kahllah attempts to find justice in a world devoid of light. 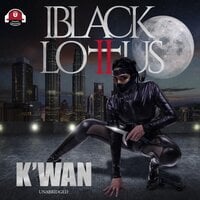