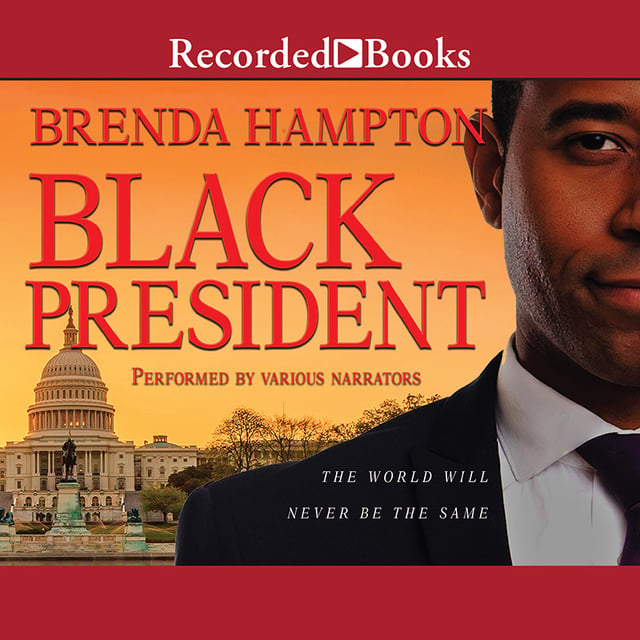 The world will never be the same! Get ready for something new, bold, sexy, and highly addictive! Stephen C. Jefferson and the First Lady are prepared to pull you right into the mix. This is a new era, and things in the U.S. are not what they used to be. The man who now holds the keys to the Oval Office was born and raised in the rough streets of St. Louis, where he discovered how to silence his enemies by wielding knowledge and power. Now, his enemies come in the form of a do-nothing Congress, an untrustworthy administration, and a wife with many issues. Still, the harm they intend to do to Mr. President will be no more than what he may inflict upon himself. His brash words, no-nonsense attitude, and sexiest-man-alive status are going to heat up things on Capitol Hill, and mayhem will erupt like you've never seen it before. 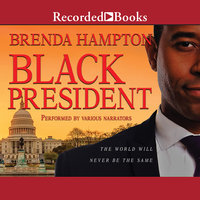