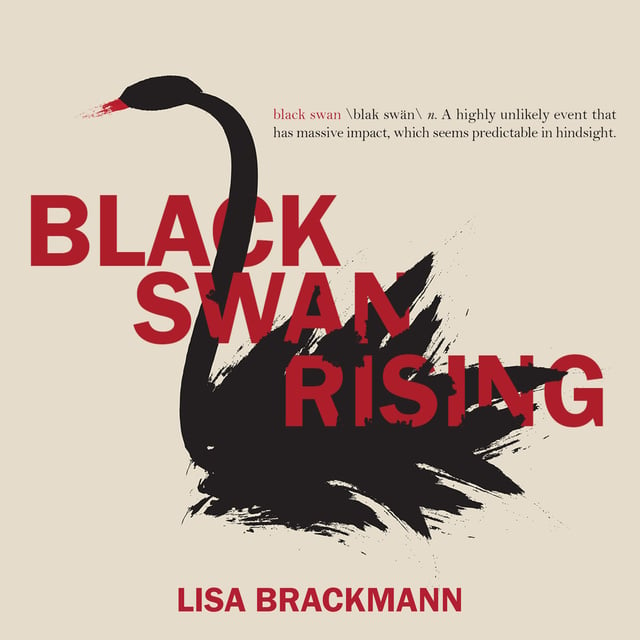 Sarah Price wants a career in politics. But she has a secret past that won't stay past, threatening her job on a San Diego congressman's reelection campaign.

Casey Cheng wants a story. An ambitious local television reporter, Casey needs to get her career back on track after being seriously injured in a mass shooting. When she investigates the man who nearly killed her, she finds a connection to a group of online harassers called #TrueMen—and realizes her shooter may not be the only killer they have inspired.

Casey's investigation and Sarah's secret put them both in the crosshairs of a hate group that targets anyone they've deemed to be against their cause, including Sarah's boss, the congressman. Now Sarah and Casey have a choice to make—do they hide? Or do they fight back? 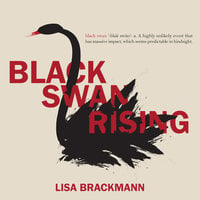