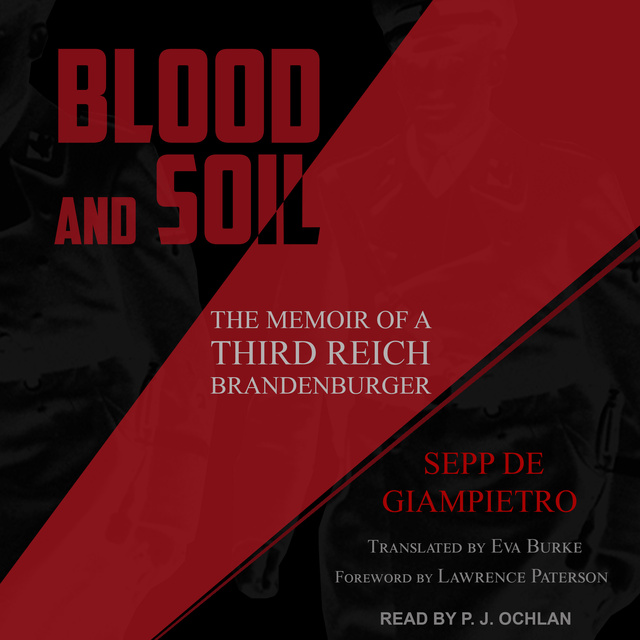 Blood and Soil: The Memoir of A Third Reich Brandenburger

Blood and Soil: The Memoir of A Third Reich Brandenburger

The Brandenburgers were Hitler's Special Forces, a band of mainly foreign German nationals who used disguise and fluency in other languages to complete daring missions into enemy territory. Overshadowed by stories of their Allied equivalents, their history has largely been ignored.

First published in 1984, de Giampietro's highly-personal and eloquent memoir is a vivid account of his experiences. In astonishing detail, he delves into the reality of life in the unit from everyday concerns and politics to training and involvement in Brandenburg missions. He details the often foolhardy missions undertaken under the command of Theodor von Hippel, including the June 1941 seizure of the Duna bridges in Dunaburg and the attempted capture of the bridge at Bataisk where half of his unit were killed.

Translated into English for the first time, this is a unique insight into a fascinating slice of German wartime history, both as an account of the Brandenburgers and within the author's South Tyrolean origins.

Widely regarded as the predecessor of today's special forces units, this fascinating account brings to life the Brandenburger Division and its part in history in vivid and compelling detail. 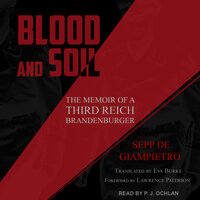