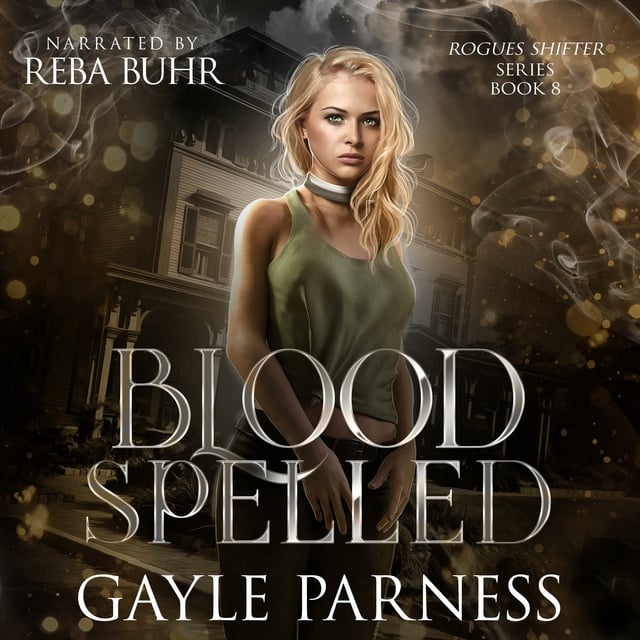 With Charlie back safely from his adventure in Faerie and the Unseelie Realm, Jackie believes she’ll have a chance to relax. However, she quickly finds herself engaged in a quarrel with her overprotective family over what role she should play in the battle that’s brewing between Faerie and the Demon Realm. She wants to be on the front lines, but Garrett and Charlie disagree, suggesting that because she’s a natural healer, her talents would serve the army best if she worked the medical unit.

But Jackie has other ideas. Taking matters into her own hands, she gets busy with a new project, enlisting the help of some key friends to train a group of female fae who’ve never once wielded a weapon. With the threat of war breathing down their necks, why shouldn’t all females have a chance to learn to defend their homes, their families and themselves?

Happily distracted by her future plans, Jackie lets her guard down, placing herself in danger. Suddenly nothing is as it seems and Jackie is forced to cooperate with the one creature who holds her life and the lives of her family in the palms of her icy hands. 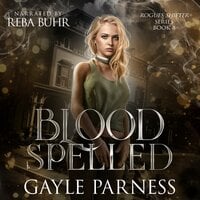