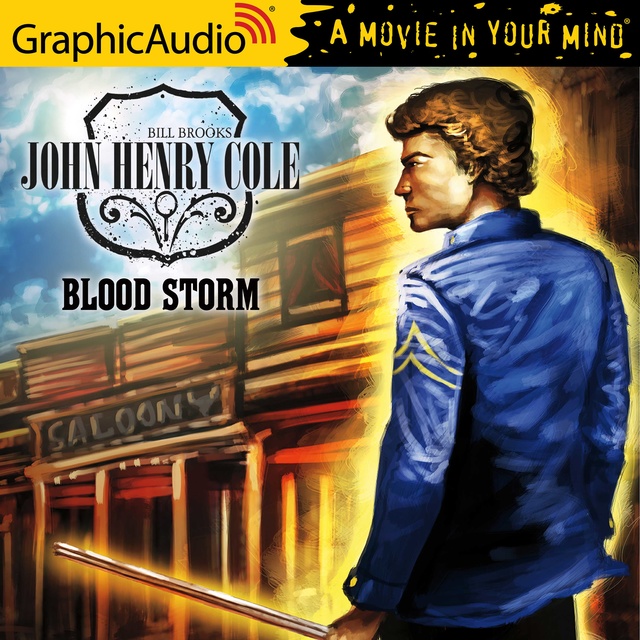 Business lately has been deadly for Ike Kelly. Recent unexpected gunplay has left his agency to a single operative. John Henry Cole is that operative. Kelly has received a letter from former lover Lydia Winslow, who operates an escort service in the new mining camp of Deadwood in Dakota Territory. "Three young women have been murdered since they arrived in camp." It is obviously a dangerous assignment, and Cole is advised that he must take every precaution--as if he needed such advice. Deadwood was the scene of the recent murder of the legendary Wild Bill Hickok, and Calamity Jane Canary and Doc Holliday will be among the people Cole will have to regard as potential suspects. Constable Johnny Logan, a fractious, corrupt lawman, and King Fisher, a bounty hunter and old enemy of Cole's, will be among those who will not welcome his arrival in Deadwood. Cole is a lonely man in a lonely profession, and finding a murderer in the wild mining camp could be less of a challenge than simply staying alive. 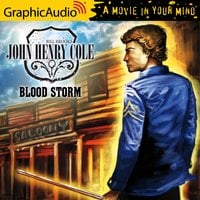