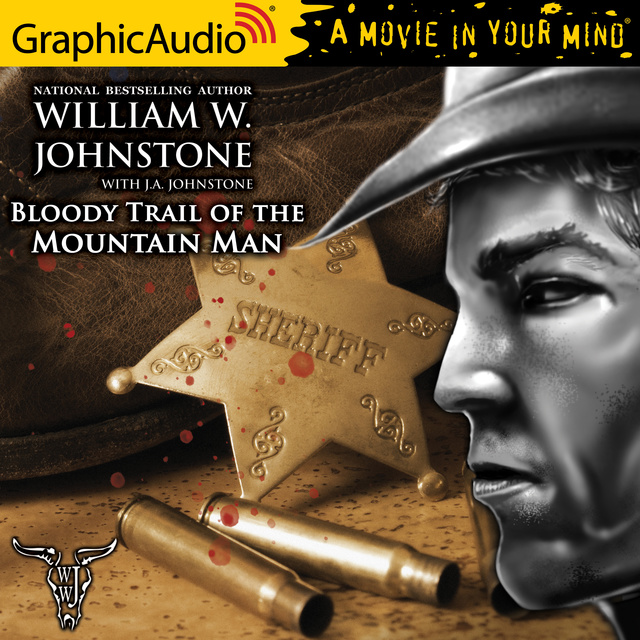 If there’s one thing Smoke Jensen hates, it’s a man who fights dirty. And no one fights dirtier than a politician. Especially a lying, cheating, no-good grifter like Senator Rex Underhill. Luckily, with another election coming up, this senatorial snake in the grass has some serious competition: Smoke’s old friend, Sheriff Monte Carson. Carson’s an honest man, and he’s got Smoke’s full support. But Underhill’s got support, too: a squad of hired guns ready to hit the campaign trail—and stain it red with blood.

Swapping bullets for ballots, Underhill’s henchman make it all too clear that Sheriff Carson is not just a candidate on the rise, he’s a target on the run. But with Smoke’s grassroots support—and lightning-fast trigger—he manages to stay alive in the race. That is, until Carson’s righteous campaign takes a near-fatal turn when the Senator Underhill tricks his opponents, traps them in a mine, and literally buries the sheriff’s political ambitions. When the going gets tough, Smoke gets even. When this game turns deadly, it’s winner kills all. 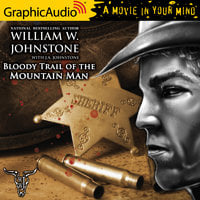