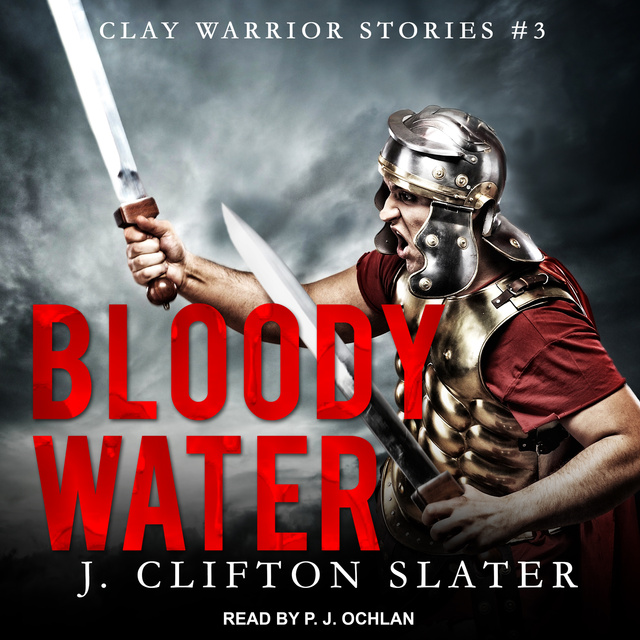 It only takes one player in the secrets, surrogates, and spies game to go rogue. Then greed exceeds rationality and Legionaries die.

Welcome to the world of 265 BC

When a patrol boat of butchered Legionaries washes up on a beach, Lance Corporal Alerio Sisera volunteers to be the scout for the Legion's response. But, he runs into complications and is forced to exceed his assignment. Suddenly, he finds himself in a blood feud with a powerful enemy, posted at a besieged harbor garrison, and fighting for his life against overwhelming odds.

Reinforcements are not coming. Surrounded by enemies, it's up to Alerio to battle with his gladius while standing in bloody water. 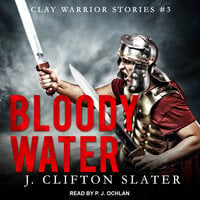