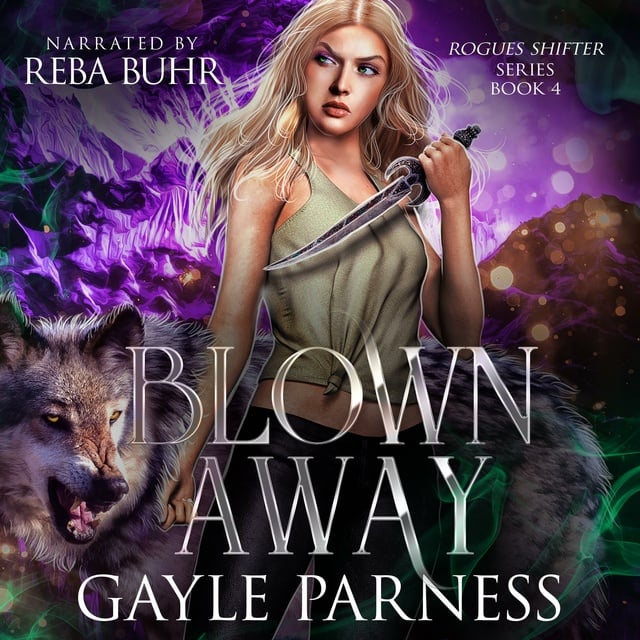 Jackie thought the worst was over but the team is in danger and so may be her most important alliance.
Our team is hunting for three missing teens who are part of a powerful pack, but the werewolf alpha and his family aren’t cooperating. Blood magic is at work in a place where magic isn’t allowed, and now the youngest son of the alpha has threatened my friends and my mate. An attack seems imminent.

To make matters worse, Garrett is forced to deal with a rebellious master vampire while I’ve been asked to help heal a young lion shifter who’s resorted to violence. All hopes of quiet time at home with my mate are fading away.

But when my closest fae friend unlocks the dark memories of my recent past, I come face to face with an unexpected situation that could destroy my relationship with Garrett and may start a war with Faerie.

“Such intricacy and depth I forget these people aren't real!”

“Romance, action, laughter, everything you could ask for in a group of novels.” 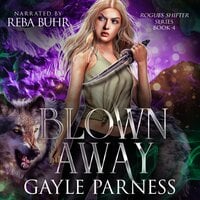