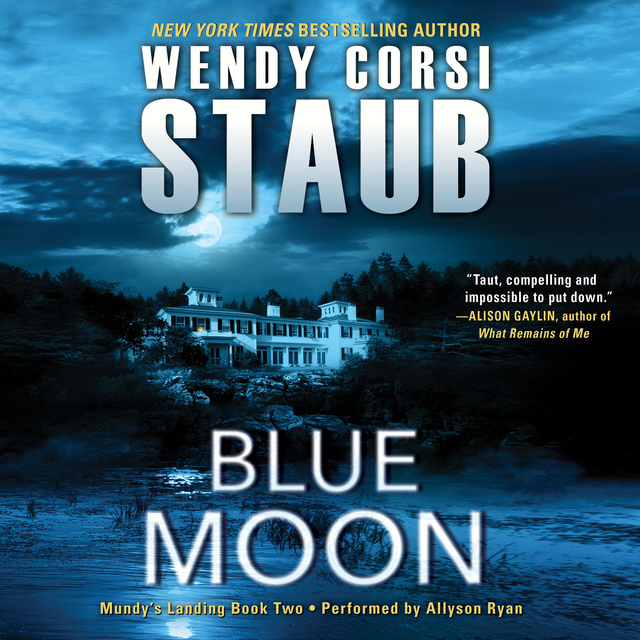 Hair neatly braided, hands serenely clasped, eyes closed, the young woman appeared to be sound asleep. But the peaceful tableau was a madman’s handiwork. Beneath the covers, her white nightgown was spattered with blood. At daybreak, a horrified family would discover her corpse tucked into their guest room. The cunning killer would strike again . . . and again . . . before vanishing into the mists of time.

A century ago, the Sleeping Beauty Murders terrified picturesque Mundy’s Landing. The victims, like the killer, were never identified. Now, on the hundredth anniversary, the Historical Society’s annual “Mundypalooza” offers a hefty reward for solving the notorious case.

Annabelle Bingham, living in one of the three Murder Houses, can’t escape the feeling that her family is being watched—and not just by news crews and amateur sleuths. She’s right. Having unearthed the startling truth behind the horrific crimes, a copycat killer is about to reenact them—beneath the mansard roof of Annabelle’s dream home . . . 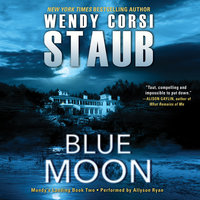