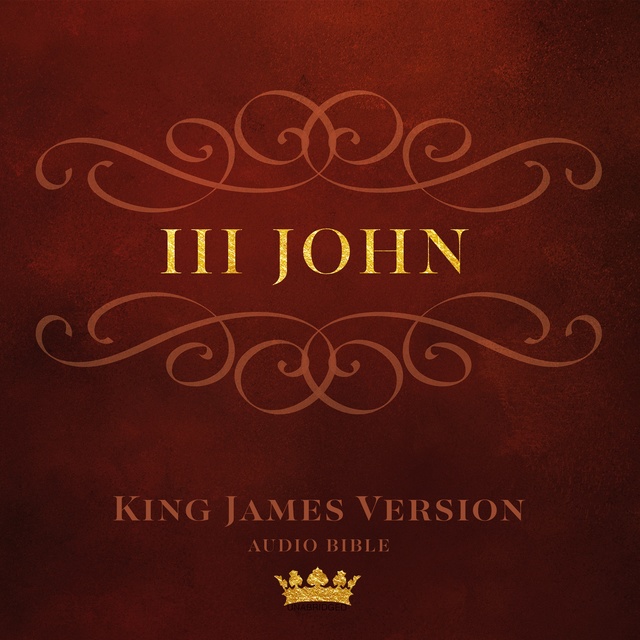 The Book of Third John, attributed to John the Evangelist, is the shortest book in the Bible. It is a letter composed for Gaius, a member of one of the churches in Asia Minor that John adopted after Paul's death. The epistle begins with commendation and encouragement for Gaius, who showed hospitality to itinerant preachers of the gospel who were strangers to him even though a certain Diotrephes had stopped other church members from doing so. John reminds Gaius to show hospitality to messengers of the truth and commends his actions. 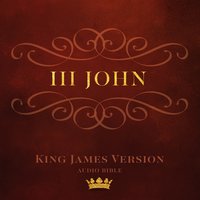