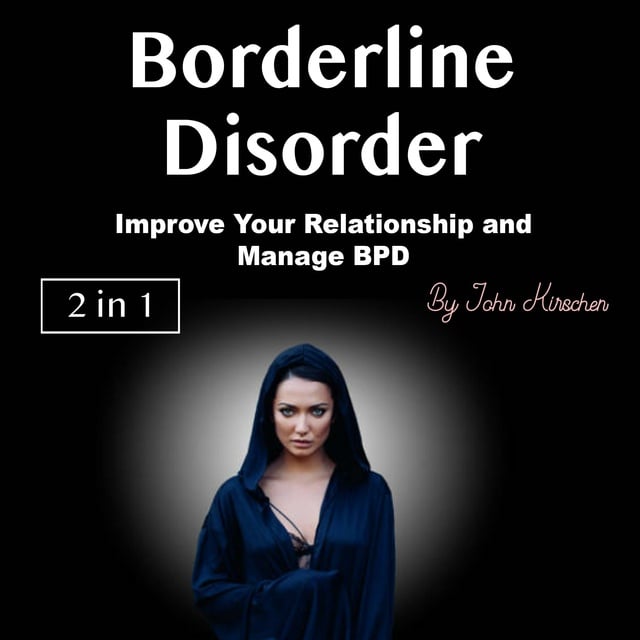 Book 1: When it comes to Borderline Personality Disorder, many people are left in the dark. They still have questions about what it is, what makes it so attractive to start a relationship with a borderliner, or how it differs in men and women.

This guide will not leave you in the dark, however; it will talk about these topics and so much more, such as society’s changing view of the disorder, the ages of a borderliner, how they change identities and how medical diagnoses can vary, and the disorder across different races and the two genders.

Let’s learn more about Borderline Personality Disorder and become aware of which elements in such a person’s life play a role in their behavior, their emotions, and their identity.

Book 2: In this guide, the first thing we’ll point out is how difficult it is to go through life with a mother or father who has Borderline Personality Disorder. We’ll do this by giving multiple examples and discussing them.

Third, the matter of attachment will be discussed elaborately, mostly because this is exactly the entire problem that those with traumas and disorders are often being confronted with. We all develop healthy or unhealthy attachments in our youth and form bonds with our family, friends, things, locations, cultural habits, etc. When something goes wrong with the attachment, it messes people up, and it can have dire effects.

Learn more about these things now. 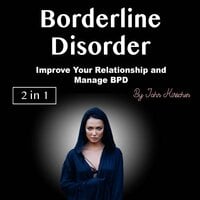