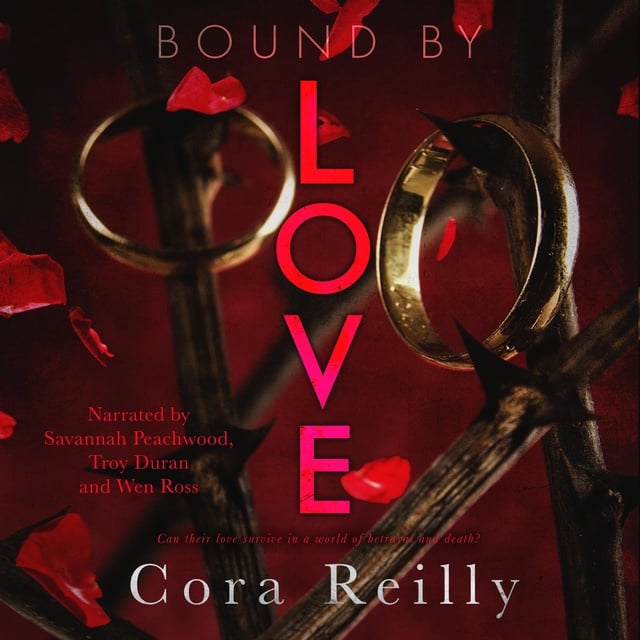 Nobody expected them to fall in love.

When Aria was given to Luca in marriage, people were sure he’d break her.

Aria feared the worst from a man like him.

A man without mercy.

But somehow she gained his love.

Love - a weakness a Capo like Luca shouldn’t risk.

When Aria betrays Luca by going behind his back for her family, she realizes too late that she might have lost what she’s fought so hard to get in the first place: Luca’s trust.

The trust of a man who never allowed himself to trust someone unconditionally before.

Can their love survive in a world of betrayal and death? 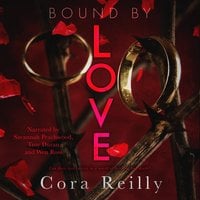