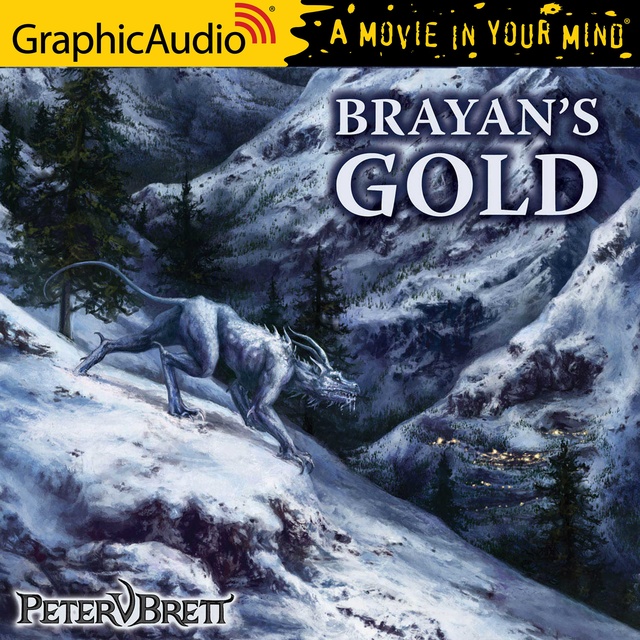 Humanity has been brought to the brink of extinction. Each night, the world is overrun by demons - bloodthirsty creatures of nightmare that have been hunting the surface for over 300 years. A scant few hamlets and half-starved city-states are all that remain of a once proud civilization, and it is only by hiding behind wards, ancient symbols with the power to repel the demons, that they survive. A handful of Messengers brave the night to keep the lines of communication open between the increasingly isolated populace. Arlen Bales is seventeen, an apprentice Messenger in brand new armor, about to go out for the first time alongside a trained Messenger on a simple overnight trip. Instead Arlen finds himself alone on a frozen mountainside, carrying a dangerous cargo to Count Brayan's gold mine, one of the furthest points in the duchy. And One Arm, the giant rock demon, hunts him still. 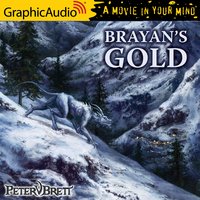