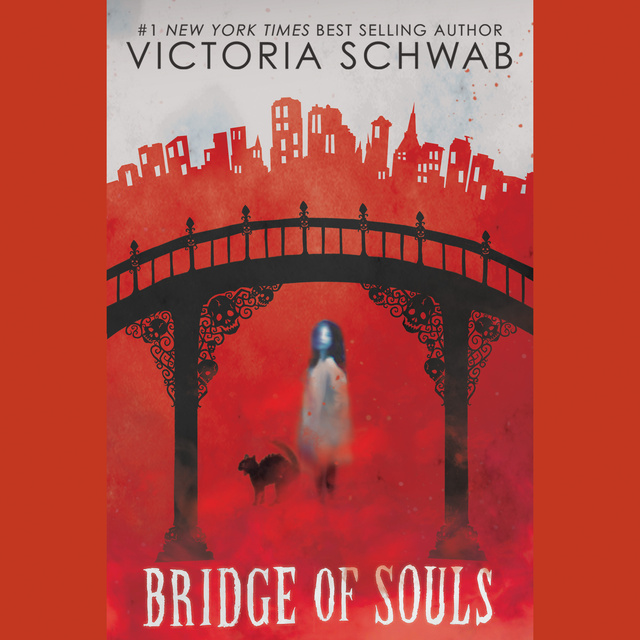 Bridge of Souls : City of Ghosts #3

Bridge of Souls : City of Ghosts #3

Where there are ghosts, Cassidy Blake follows… Unless it's the other way around? Cass thinks she might have this ghost-hunting thing down. After all, she and her ghost best friend, Jacob, have survived two haunted cities while traveling for her parents' TV show. But nothing can prepare Cass for New Orleans, which wears all of its hauntings on its sleeve. In a city of ghost tours and tombs, raucous music and all kinds of magic, Cass could get lost in all the colorful, grisly local legends. And the city's biggest surprise is a foe Cass never expected to face: a servant of Death itself. Cass takes on her most dangerous challenge yet in the latest book in this New York Times bestselling series. 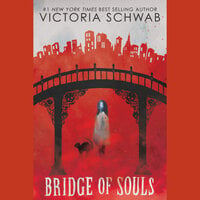