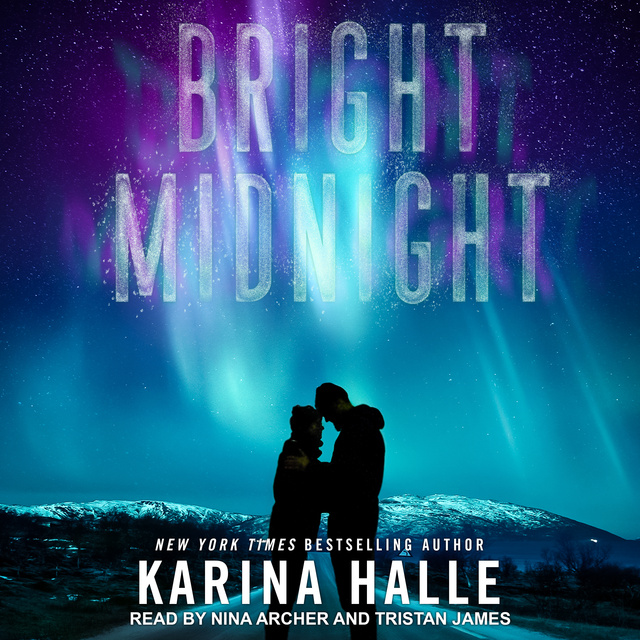 After years of bartending her way across Europe, Shay Lavji has seen almost everything the continent has to offer, but there's one country she hasn't crossed off her bucket list yet: Norway. It's not that she doesn't want to visit the land of the midnight sun-far from it; she's obsessed with the culture and is dying to see the majestic fjords for herself.

What she's not dying to do is run into her Norwegian ex-boyfriend, Anders Johansson, who broke her heart in America eight years ago before returning to his ancestral home. The last time she saw Anders, he was a cocky, rebellious, and tortured teenager who couldn't stop himself from pushing all of her buttons-both good and bad.

She doesn't count on Anders seeking her out the moment he learns she's on his home turf. When Shay sees him again, she's shocked at his transformation into a bearded, tattooed farmer and fisherman who values family over everything else. Is it possible that time has tamed this former bad boy? Shay wants to believe that everything can be new and bright again under the summer sun, but she knows, when it comes to Anders, the darkness is never too far behind. 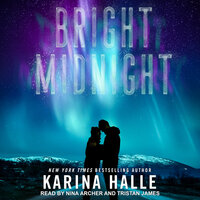