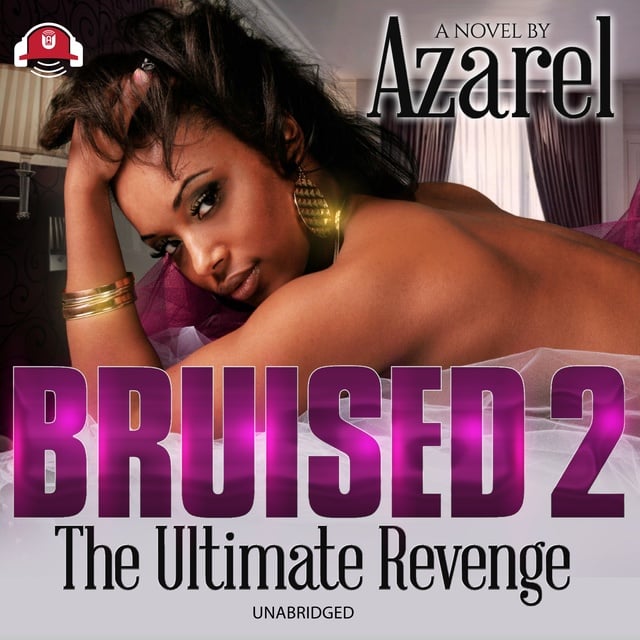 Just when Carlie decides she’s done with dangerous men, she’s thrown right back into the fire by Kirk, her manipulative and deceitful new lover. Not even the diamonds and extravagant gifts can keep the tension from rising when Carlie realizes that Kirk’s sleazy sidekick will do any and everything to steal her man—even if it means extortion.

The plot thickens when Devon, Carlie’s drug-dealing ex-boyfriend decides he wants Carlie back, and he won’t take no for an answer. Before Devon can woo Carlie with his bad-boy personality, he realizes that Kirk has put his woman in jeopardy with the law. No doubt about it, Devon gets gangsta, and war is evident; but is Carlie willing to lose everything to stay by his side? 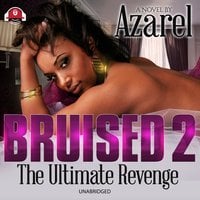