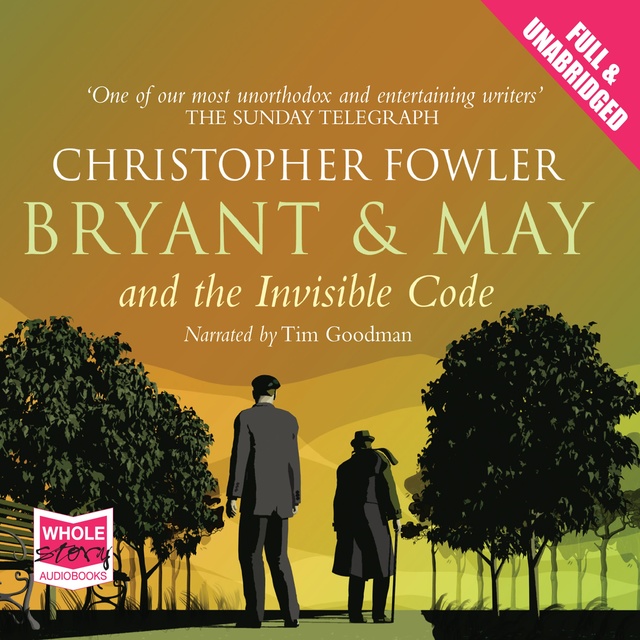 Bryant & May and the Invisible Code

Bryant & May and the Invisible Code

Two small children - playing a game called 'Witch-Hunter' - place a curse on a young woman eating lunch in a church courtyard. An hour later the woman is found dead. Then a society photographer is stabbed to death in a nearby park and suddenly a link emerges between the two cases. As the members of the Peculiar Crimes Unit investigate, they realise that the case might not just end in disaster - it might also get everyone killed. 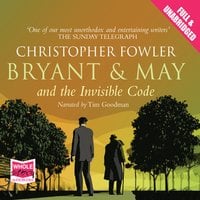