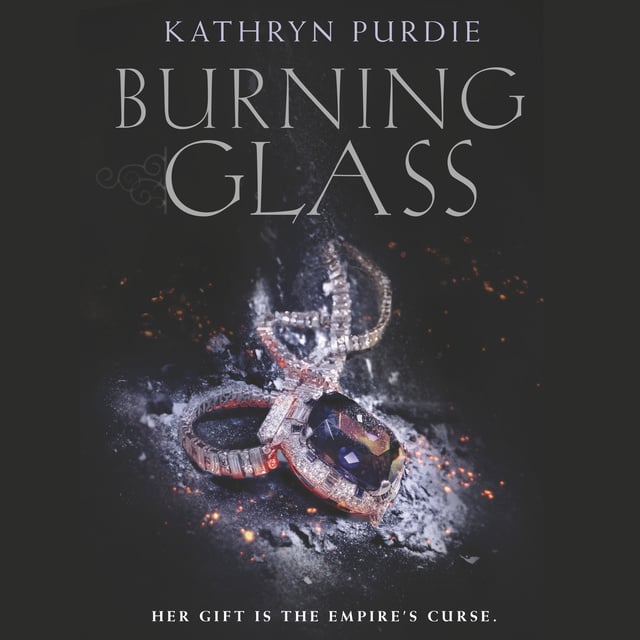 Red Queen meets Shadow and Bone in this #1 New York Times bestselling debut about a girl forced to use her gift for sensing—and absorbing—other people’s feelings to protect the empire from assassins.

Steeped in intrigue and betrayal, Burning Glass captivates with heartrending romance, dangerous magic, and one girl’s quest for redemption.

In Riaznin, it’s considered an honor for Auraseers like Sonya—girls with a rare form of synesthesia—to serve as the emperor’s personal protector, constantly scanning for feelings of malice and bloodlust in the court. But Sonya would rather be free.

After the queen’s murder and a tragic accident, Sonya is hauled off to the palace to guard a charming yet volatile new ruler. But Sonya’s power is reckless and hard to control. She’s often carried away by the intense passion of others.

And when a growing rebellion forces Sonya to side with either the emperor who trusts her or his mysterious brother, the crown prince, Sonya realizes she may be the key to saving the empire—or its greatest threat. 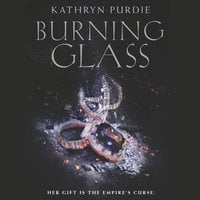