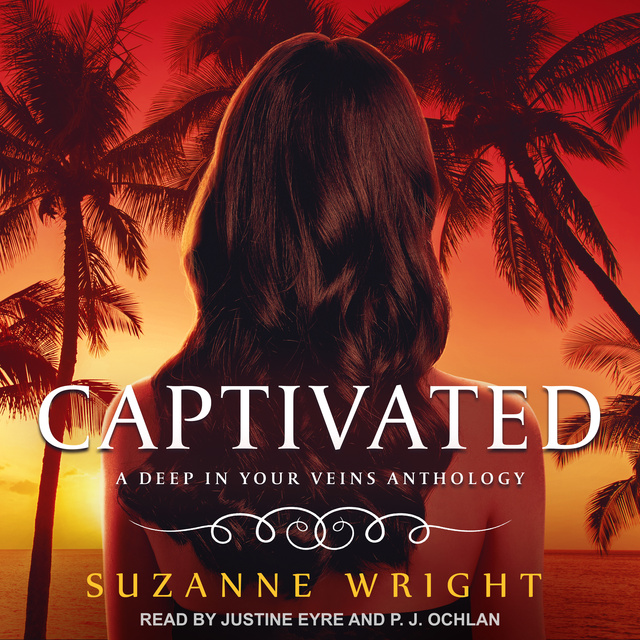 Captivated: A Deep in Your Veins Anthology

Captivated: A Deep in Your Veins Anthology

If there was one thing Paige West thought she knew for sure, it was that Max Kincaid did not like her. So when an argument between them ends in an explosive kiss, she's more than stunned. Even more shocking? He proposes a deal-she'll spend three nights in his bed, they'll burn off the relentless sexual chemistry, and then they'll each go their own way. What could go wrong?

None of Lexi Solomon's life plans had included living on an island filled with supposedly mythical creatures. Being inexplicably drawn to one of them isn't so great, considering relationships between humans and vampires have no future, but Damien Addams compels her like nothing else. He also wants her in his bed. More, he wants to claim her as his vessel, meaning no vampire but him will be allowed to feed from her.

Maya Duncan knows that moving on from Ryder Kingsley won't be easy, even if all they had was a brief fling before he left for a six-month-long trip. Well now he's back, and it's clear he has no interest in picking up where they left off. But after a group game of Truth or Dare forces them to put their hands on each other again, their resolve to keep their distance crumbles into nothing. 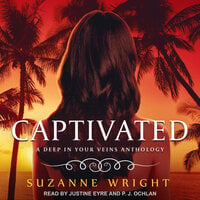