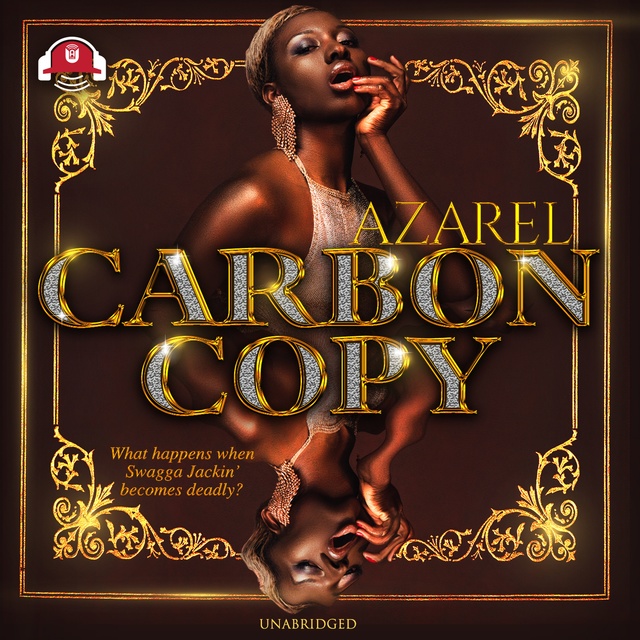 In this gritty page-turner from a new Urban Books novelist, a high-maintenance wannabe sets out on a deadly mission to snag a millionaire—and all the material possessions he represents.

Have you ever craved someone so bad that you’d be willing to do anything? Meet Dominique Lewis, a foul, hardboiled go-getter who spends most of her days yearning to be just like her sister and plotting to take her man. For her, it’s all about money, sex, and power. Although she possesses the perfect physique and sexy features, her lifelong dream is to become a household name. She vows to get what she wants by any means necessary.

As Dominique’s mission unfolds, she gets involved with Yuri, a violent replacement for the man she really sought. When she realizes she’s partnered with a beast, her world turns upside down. After the tragic murder of her sister, all hell breaks loose, and Dominique’s cover is blown.

Bent on revenge, she soon appoints herself as Raphael’s woman. He’s the most sought-after millionaire in Atlanta. Raphael’s lavish status in town would put her on a new level, right where she always dreamed. The only problem is that he never said he wanted her. In an effort to hold on to Raphael and all the elaborate material possessions, Dominique sets out on a deadly mission to remove anything that stands in her way. 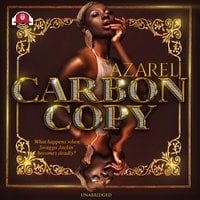