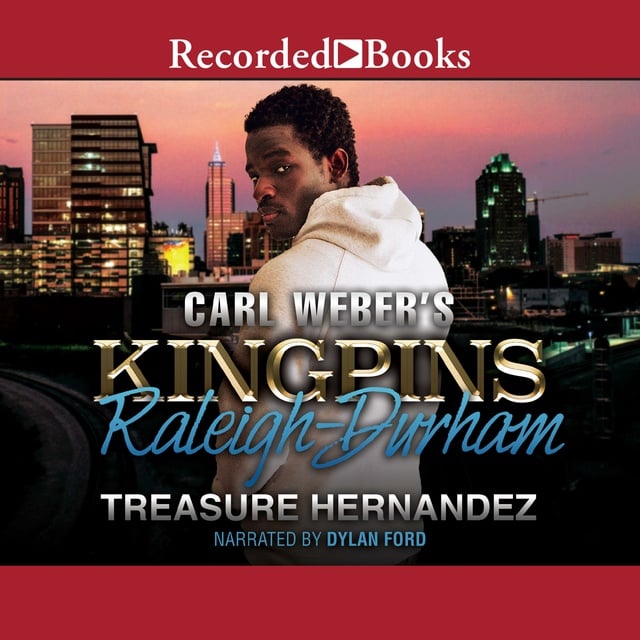 Treasure Hernandez takes readers on a captivating, headlong plunge into the depths of the streets of Raleigh, North Carolina. It will leave you feenin' for more.

With the skills of Michael Vick and the looks of Tyreese, Andrew "Amir" Davis, a.k.a. Amir, is destined to be a star. But in the streets of Raleigh, North Carolina, NFL dreams can quickly vanish, and a black man can either go with the flow or
become another name added to the local obituaries. Amir has the whole hood behind him. He's a beacon of hope for young men who feel they've been discarded by society. North Carolina is breeding him to be their star, but he has
other plans in mind. Amir wants to be like his daddy, a hustler with principles who keeps his enemies close and treats his friends like family. Death Before Dishonor is his motto.

When his childhood friend ends up in prison with a nine-year bid, Amir is true to the game and holds him down. He adheres to the code of the streets, but will that be enough to keep his crew together? Will Amir be able to forgive one of his
childhood friends for being unfaithful to the game that made him the man he is today? Sometimes, a big booty and a smile can bring a soldier to his knees, but there are consequences for violating the code of the streets. Once a vow is taken, there's no turning back. 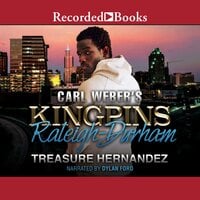