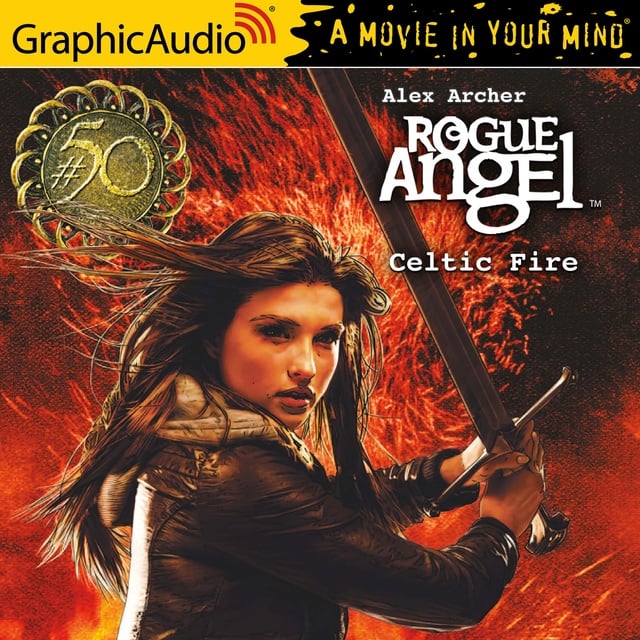 A sword, a stone and a deadly legacy… The theft of a whetstone from a Welsh museum and the murder of a curate during a grave robbery seem, at first, like random crimes. But the troubling deeds are linked by a precarious thread. An unusual collection of rare and scattered British antiquities has become a target—and the relics' value lies in something much more dangerous than money…. Annja Creed, archaeologist and host of television's Chasing History's Monsters, is in the U.K. when her mentor, Roux, interrupts her sojourn with news of the thefts. He's certain that the thirteen Treasures of Britain are wanted for their rumored power. Roux tasks Annja with locating and protecting the treasures before the wrong person finds them, meaning she must stand against a woman fueled by madness and the fires of her ancient Celt blood—and a sword as powerful and otherworldly as Annja's own. 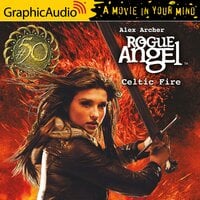