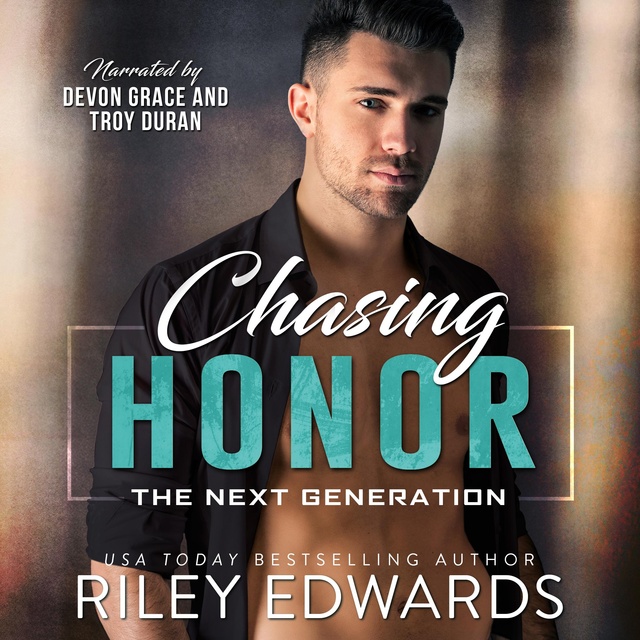 Ethan Lenox became a single father at sixteen when his girlfriend signed over custody of their newborn daughter and left to chase her dreams. Eight years later he’s a police officer, fiercely protective of the little girl and dedicated to his work. He’s never had time for dating and won’t allow any woman to betray his trust or abandon him again. But the intriguing woman who shows up to rent the room he’s offering has him rethinking his ideas.

Photographer Honor Sullivan is on the run. Her powerful, ruthless stepfather would do anything to advance his political career, including forcing Honor into an arranged, loveless marriage. Her sexy new landlord and his adorable daughter offer just the kind of refuge she needs, a home full of love and honesty, so different from what she’s endured the last few years. But Honor is unwittingly carrying a secret, one that could endanger anyone around her.

A secret that could get her killed. As the attraction deepens between Ethan and Honor, events from the past are closing in on them. Will Ethan once again lose a woman he’s come to care about or is he willing to risk his heart to chase a new dream of love? 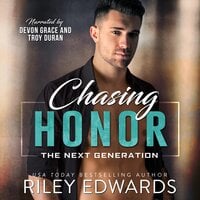