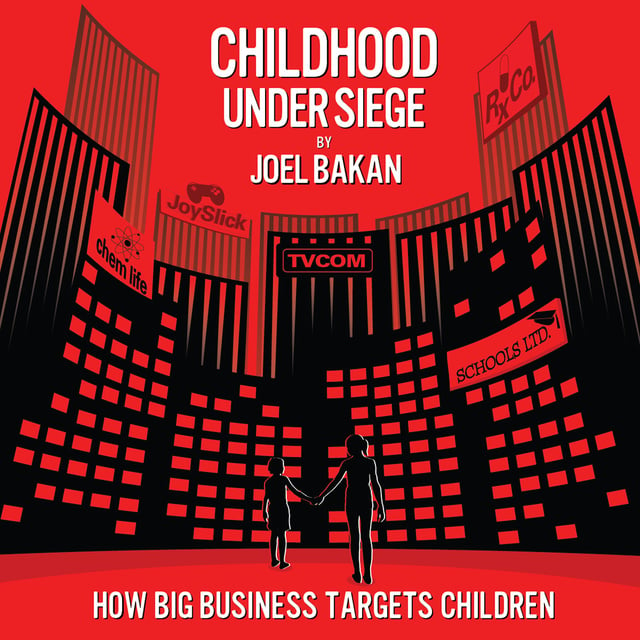 Childhood Under Siege: The Corporate Assault on Children and What We Can Do to Stop It

Childhood Under Siege: The Corporate Assault on Children and What We Can Do to Stop It

In Childhood Under Siege, Joel Bakan reveals the callous and widespread exploitation of children by profit-seeking corporations and society's failure to protect them.

Focusing on the United States, Bakan looks at: how marketers target children to manipulate their vulnerable emotions, cultivate compulsive behavior, and addle their psyches with violence, sex, and obsessive consumerism; the dramatic increase in children’s chronic health while corporations dump thousands of new chemicals in increasing amounts into the environment; the growing use of dangerous psychotropic drugs as pharmaceutical companies commandeer medical science, deploying dubious and often illegal marketing tactics to boost sales, etc.

"As governments retreat from their previous roles of protecting children from harm at the hands of corporations," Bakan writes, "we, as a society, increasingly neglect children's needs, expose them to exploitation, and thus betray what we, as individuals, cherish most in our lives." Childhood Under Siege is a call to action to reverse these trends, and provides the necessary insights, information, and concrete proposals to do so. 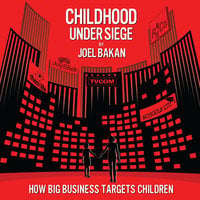